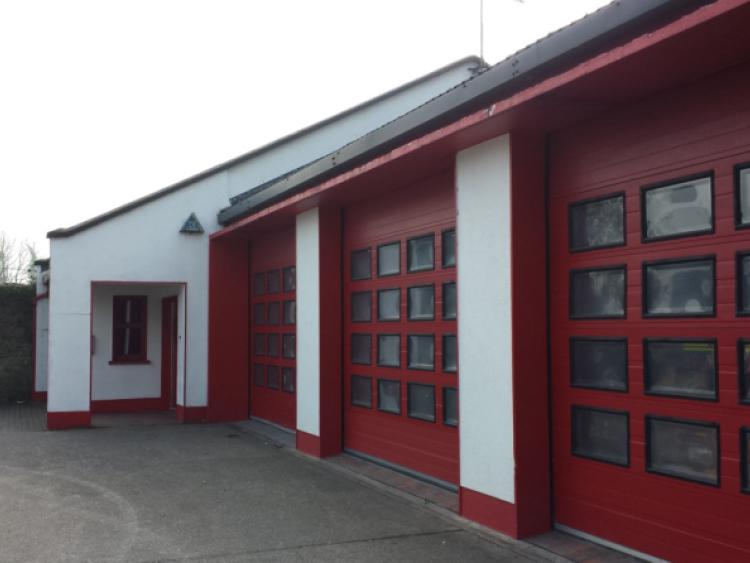 A €3.5 million fund is to be allocated for a new Maynooth Fire Service station to be built by 2022.

A new fire appliance will also be received in the county during the five year plan. The new station will be located behind Lidl at Carton Court.

Cllr Angela  Feeney welcomed the news and said a community centre for Maynooth could be placed at  the ecurrent station site.

In  January, 2019, she proposed that  a community centre  be placed at the old site as it is an ideal location and could incorporate a much needed community crèche.

At the time, council officials said that the fire station site was part of the larger Council area office site and that both sites were currently still in use.

There was currently no timeline for the vacation of the overall site.

Officials said that when there was a definite timeline for the vacation of the site a decision will be made about the future use of the overall site.

Cllr Feeney said this week that now that there was now a definite timeline on foot of the funding announcement, the community centre plan can be explored as a reality for Maynooth which has been long overdue for the town.  “Given that a community centre was part of the last Local Area Plan and yet it was not delivered, this site would be perfect because of the accessibility and proximity to the playground at the Harbour Filed.  This is an important issue for Maynooth and it will be added to the Public Realm discussion to be had in the very near future.”