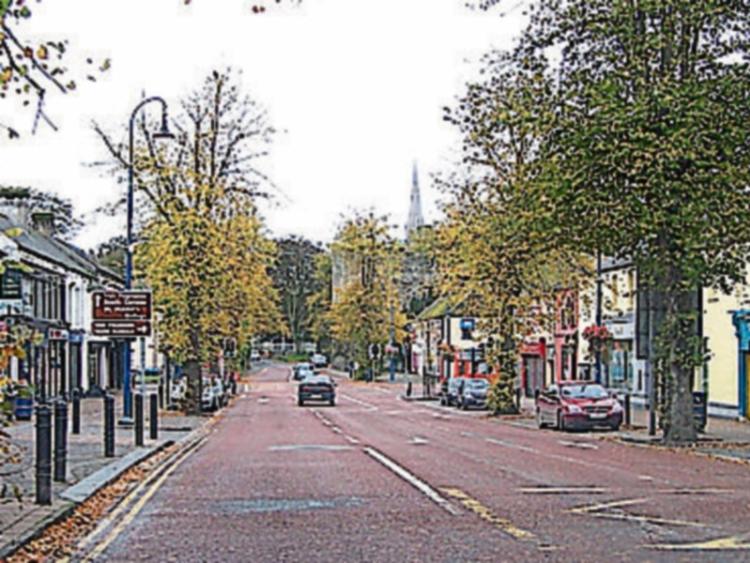 Whatever about rent “holidays” following , average monthly rents in Maynooth were the highest in county Kildare in the second quarter of 2020, according to recent figures from the Rental Tenancies Board, published in early December.

The rents are average for all bedroom sized properties and all property types and so reflect general trends.

In purse cash terms, Maynooth again saw the largest rise with tenants in a house having to find an extra €148 per month.

The median cash rise was €43 per month.