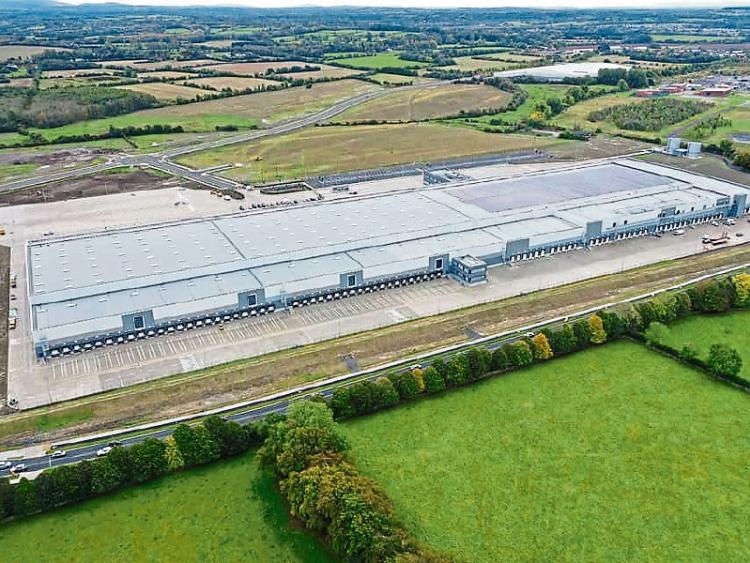 An aerial view of the new Lidl hub outside Newbridge

A councillor has called on the Council to put new road markings on the new roundabout near the new Lidl distribution centre on the R445 between Newbridge and Naas.

Cllr Peggy O'Dwyer said that vehicles are sometimes unsure about which lane of the roundabout to travel on.

The Municipal District Office said it will examine the roundabout in question and if warranted, it will install the necessary road markings at the scene.