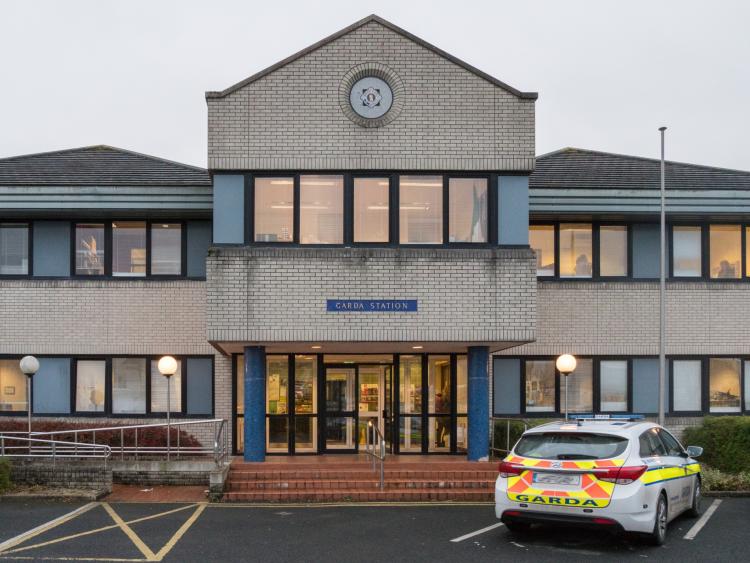 Jewellery worth nearly €7,000 was robbed from an apartment in Kill.

The apartment at Earls Court was targeted while the occupant was elsewhere.

The stolen jewellery has a value of €6,900 and it’s believed that exit and entry was gained via a back window which was forced open.