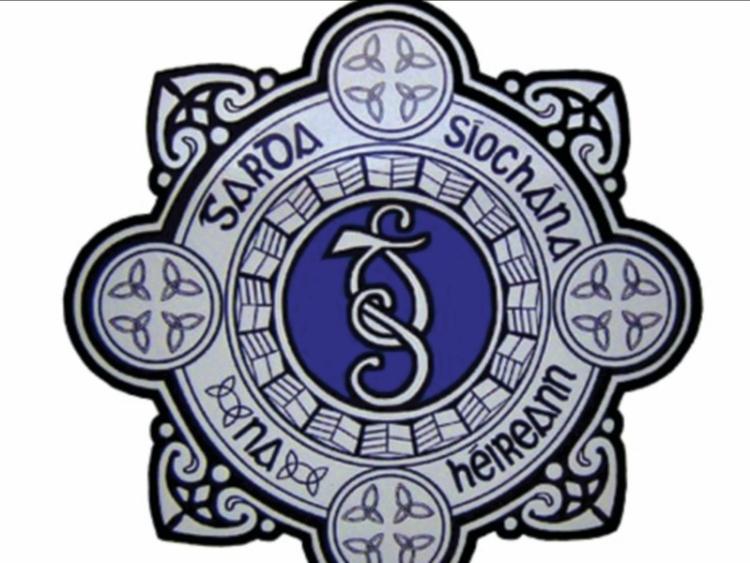 The man was detained in Naas

Gardaí attached to specialist units have arrested a man in Naas.

The man was one of nine detained in operations conducted by members of the Garda Extradition Unit and Garda National Bureau of Criminal Investigation.

The arrests took place between Monday last and yesterday (December 23).

The arrest of a 39 year old male in Naas was for alleged  false imprisonment and drugs offences in Poland.

Three arrests were made in Dublin and the others were detained in Longford, Dundalk, Wexford, Mullingar and Galway and they are aged between 28 and 52.

Detective Superintendent Michael Mullen of the Garda Extradition Unit said: “The significant arrests over the last two days, coordinated by detectives attached to Organised and Serious Crime, supported by local members across the country, represents our ongoing commitment to ensuring persons wanted on international arrest warrants are brought to justice.”

All nine have appeared before the High Court and are currently remanded to reappear before the court again on January 8.