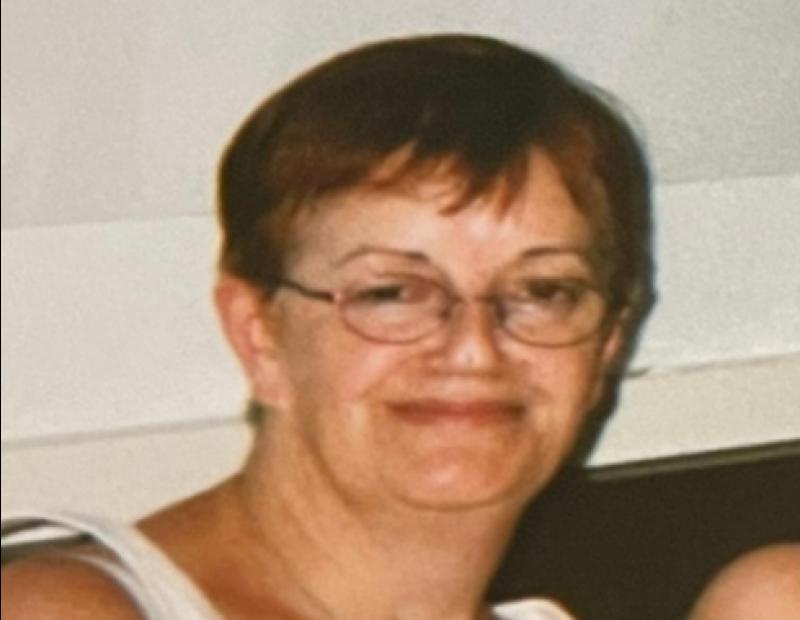 Due to current government guidelines regarding public gatherings, a private funeral will take place. Those who would like to join the private funeral service remotely by webcam can do so by clicking on https://www.naasparish.ie/our-parish/naas-webcam/ or via the Naas Parish App under the Web Cam Folder on Thursday at 9.30am.

Funeral Mass will take place in St Peter’s Church, Two Mile House, Naas, on Thursday 24 at 11am, followed by burial in the adjoining cemetery. Ann's funeral Mass will be live streamed on Naas parish website.

Due to current guidelines regarding public gatherings, a private funeral will take place, restricted to 25 people in the church.

Due to current government guidelines, a private family funeral will take place for John. Those who would have liked to attend the funeral, but cannot due to the current restrictions, please leave a personal message for the family in the condolence section below. John's Funeral Mass can be viewed on Thursday morning (Christmas Eve) at 11am by going to www.celstra.ie

She will be sadly missed and lovingly remembered by her partner Brendan Coady, her brother Michael (Maynooth), Brendan’s children Tara, Carol, Alan, Amanda, Luke, and Aaron, sister-in-law, nieces, cousins, neighbours and a wide circle of friends.