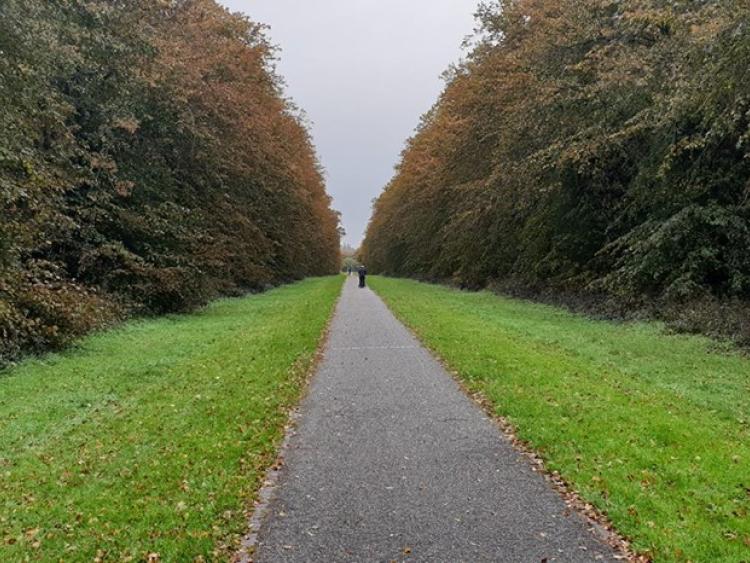 Kildare County Council is to look at the possibility of introducing speed calming measures near a popular walking route in Maynooth.

At the council’s Clane-Maynooth Municipal meeting on December 4, Cllr Naoise O’Cearuil asked that the council introduce speed calming measures at the crossing from Carton  Avenue into Carton Demesne on the Dunboyne Road - perhaps pedestrian crossing or  ramps.

He said the car speeding on the R157 at the crossing was “lethal.”

In a report to members the Municipal District Office said it will undertake a traffic survey at this location to  ascertain if there is a speeding issue. “If an issue is detected, proposals will be  developed in line with Kildare County Council’s Traffic Calming Policy and  implemented subject to available funding.”  The council did say however that there is a signalised junction at Carton Wood and a controlled crossing near  O’Neill’s Park so there is no requirement for a pedestrian crossing at this location.

It also said that the Maynooth Eastern Ring Road (MERR) will provide another signalised junction  with crossing facilities.

Cllr O’Cearuil said the reference to O’Neill Park was wrong.

He said most people walk up Carton Avenue and into the Carton Demesne estate.

He said there was no residential traffic on the road “yet” but that would come.

He called for two ramps to be put in.

Cllr Aidan Farrelly said that walking was more popular than ever.

and Cllr Peter Hamilton said calming was a real priority. “It is a wonderful walking route,” he said.

The District Engineer, Shane Aylward, said they would survey it.