Positive Parenting: Helping children to deal with grief and loss 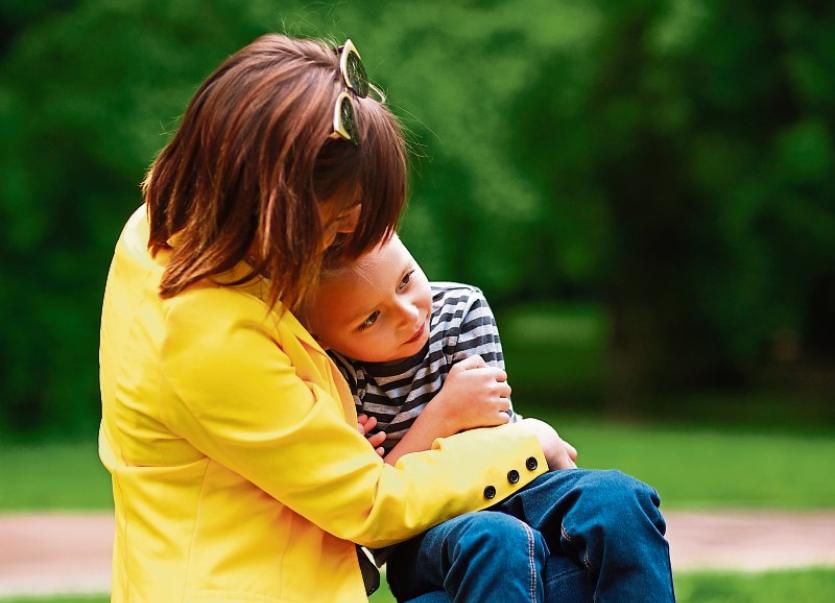 Death is an unavoidable part of life and not something that we can protect children from. With new figures being released daily on the news and the traditional rituals around funerals significantly altered, we may struggle to talk to our children about it.

However, we can help children understand the concept of death, their reactions to grief and how as the adults in their lives we can help them with the grieving process.

How a child understands and grasps the concept of death depends on the child’s age and maturity.

A child’s understanding and view of death changes as they get older as does their reaction to someone dying. In early childhood from approximately 18 months to six years children tend to believe that all thoughts, actions and deeds that occur happen because of them and this is often referred to as ‘magical thinking’. At this stage child think in definite terms so it is not useful to explain death in the context of the person having gone away. This may lead to them believing that the person will return as their stage of development does not allow them to understand that death is permanent and irreversible. At this stage a child can lack the ability to separate fantasy from reality as their world revolves around fairy tale endings and can believe that the deceased will soon return or stop playing dead.

Children at this age may become obsessed with dying, and the practical details of death asking questions like ‘how will they breathe’, ‘where they will get food from’ and ‘how did they get to Heaven’. Due to the magical thinking of children at this age they may think that the deceased person is just living away somewhere else but is still alive in the physical sense. It is common at this stage of development that the bereaved child may wish to go to Heaven to bring the person home or at least persuade them to return to them.

As children get older from around the age of six to twelve years, they develop more concrete thinking and see things in either black/white, good/bad, either/or. At this stage they are developing an understanding that death is irreversible and begin to grasp the finality of death. They start to see that death is universal and that it can happen to other families or old people but also that it could happen to them or their family. This may bring up fears and anxieties about loss and separation.

Children may go through a range of emotions like isolation, guilt, blame, anxiety, shock and loneliness to mention a few. It is important that children are supported with their grief and find ways to remember the deceased person in a meaningful way, such as a memory box or memory book.

This article was contributed by Sinead Ryan, Project Worker with Barnardos Family Support Service and a member of Parenting Limerick. Parenting Limerick is a network of parenting and family support organisations. For more information on this and other topics go to www.loveparenting.ie.