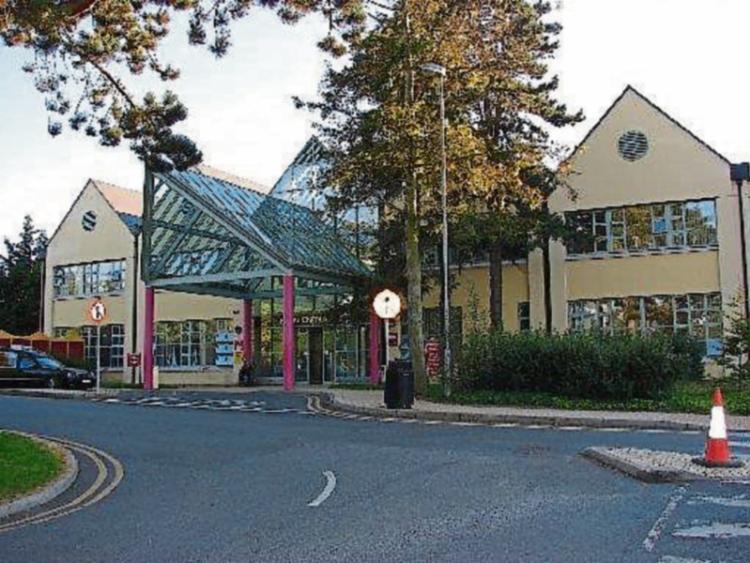 A man was detained by gardaí at Naas hospital after attempting to head butt a security man.

He also tried to kick the security man on December 11 at 2.49am.

The man, who is living in the Naas area and is aged 32, was arrested by the gardaí. The man was behaving aggressively towards staff when the gardaí arrived and was aggressive towards them.