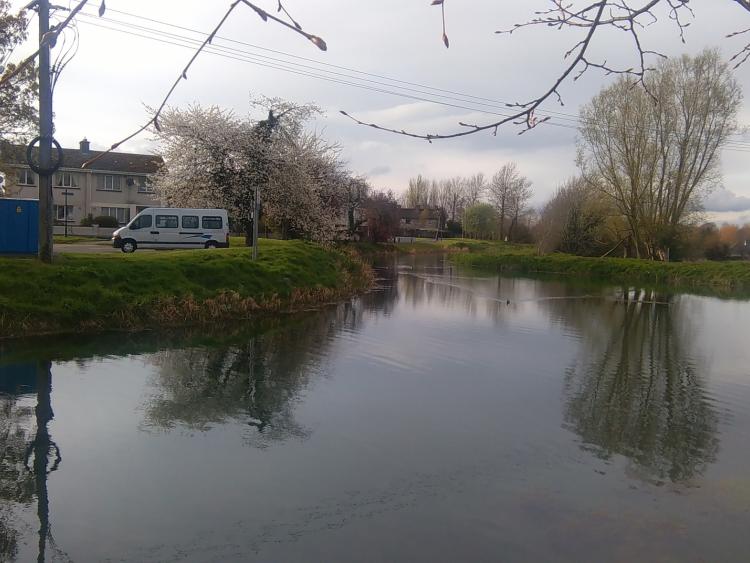 The Grand Canal in Naas is to remain closed to traffic to encourage walking and cycling in one of the most scenic areas of the town.

Kildare County Council accede to a request for a car free day on one Sunday a month last February.

The request came from Cllr Bill Clear who told a Naas Municipal District meeting that a car free day is sought by Naas Tidy Towns and motorists would be least inconvenienced if it happened on a Sunday.

“It’s been done before and it worked well. It would encourage people to walk and cycle and will give a taste of what the greenway (cycleways and walkways along the canal bank)  will be like,” he said at the time.

More recently the councillors voted to extend the car free Sundays from Abbey bridge to Osberstown bridge until December 31.

And, following a NMD meeting on December 15 this had been extended to July 31 next.

Cllr Clear said the initiative had been successful.

The councillors supported the latest extension