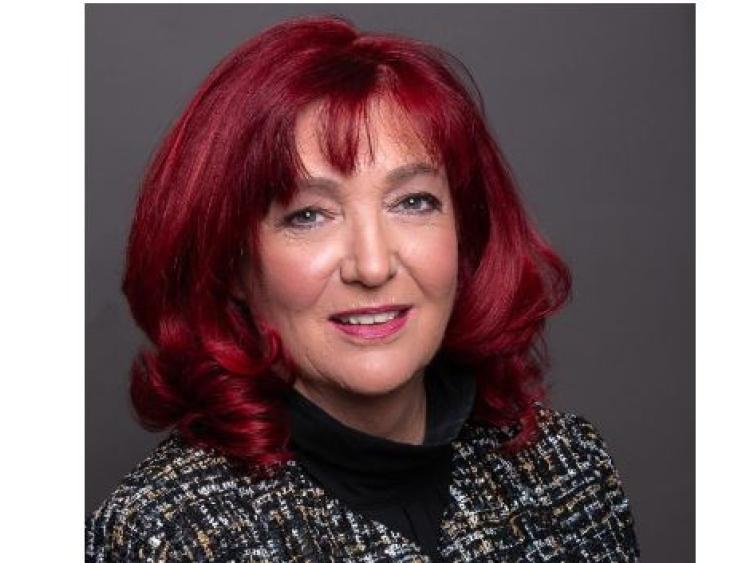 A significant number of individuals and families have asked to be housed elsewhere by Kildare County Council.

A total of 29 transfer requests have been received by the council from people living in the development, located in the Naas area.

Cllr Carmel Kelly did not identify the estate, but asked how many requests were made.

“This is very worrying,” she said when told of the volume of requests at a Naas Municipal District meeting yesterday.

Cllr Kelly said afterwards that she tabled the question as a first step towards addressing how anti-social behaviour can be dealt with where people live.

“The issue needs to be looked at; a small minority of people are causing problems for everybody else. Contracts are signed by tenants when they move in but these are not working,” said Cllr Kelly.

At the same time, she added, the county council has an obligation to house people seeking accommodation.

The councillor added: “We need to look at how housing transfers are dealt with especially with regard to anti social behaviour while recognising that KCC has a duty of care.”