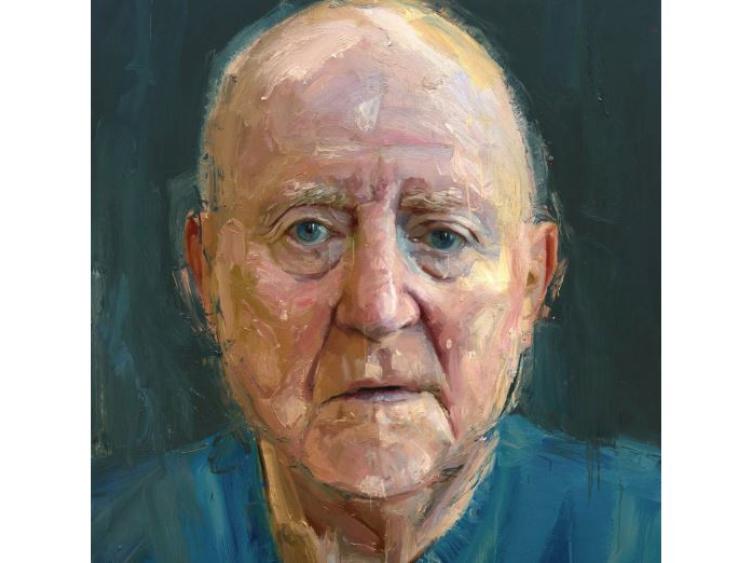 The portrait of Christy Moore by Colin Davidson

An acclaimed portrait artist was able to present his portrait of singer Christy Moore for the first time in recent days.

Belfast based Colin Davidson met with the Newbridge native in Dublin. 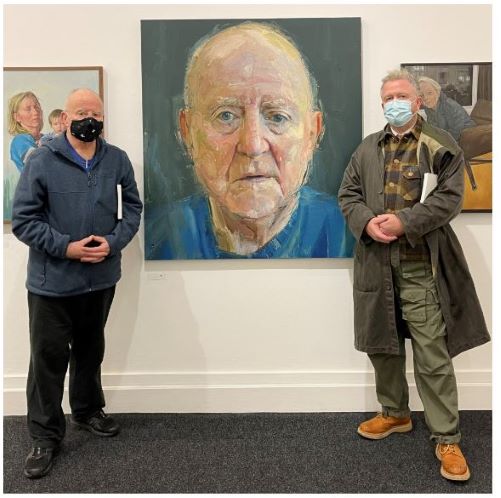 Davidson said: "Just in the nick of time, I was able to show Christy Moore his portrait for the first time in person, before the RHA Annual Exhibition 2020 closed. Thank you RHA!" 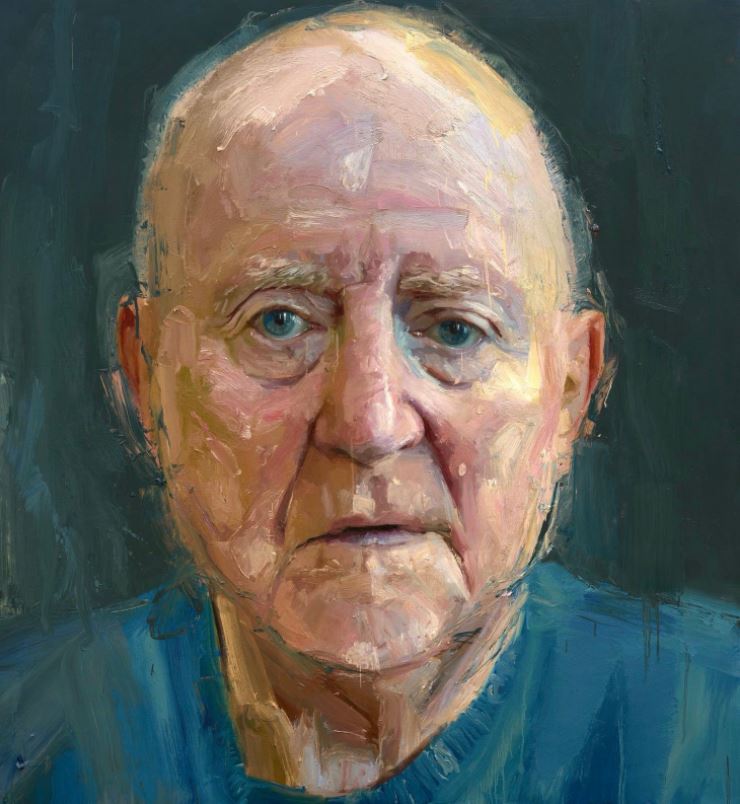 In recent years, Davidson has specialised on painting grand scale portraits, which have won widespread recognition and many international awards.

Davidson’s recent exhibition of portrait paintings, entitled ‘Silent Testimony’, reveals the stories of eighteen people who are connected by their individual experiences of loss through the Troubles - a turbulent 30-year period in Northern Ireland from the late 1960s onwards.

In December 2015 he was commissioned by TIME Magazine to paint the German Chancellor, Angela Merkel, for the cover for its ‘Person of the Year’ issue.

In 2016, Davidson was invited to paint an official portrait of HM Queen Elizabeth II, which was unveiled later that year by The Queen in London.