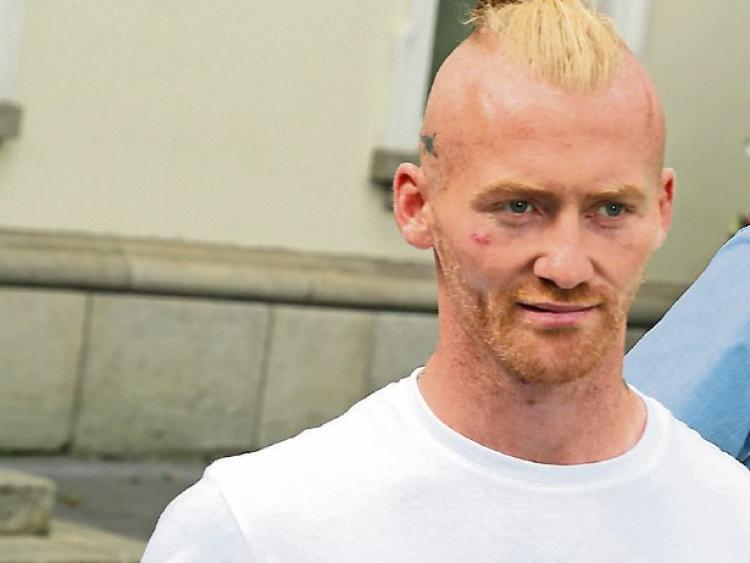 A book of evidence will be served today in on a man accused of an alleged murder.

Robert Broughan, 25, whose address was given as St. Patrick’s Park, Rathangan, is charged with the alleged murder of Roy Hopkins at Glenaree, Rathangan, on July 31.

He made another appearance before Naas District Court on November 12 by videolink from Cloverhill Prison.

Responding to solicitor Conal Boyce, the defendant said he was consenting to another adjournment.

Sgt Brian Jacob described the case as a “big file” with a large amount of statements.

He said he had been told that the file would be completed by December 10.

“As I said (previously) we’re working night and day on it,” added Sgt Jacob.

The court also heard that a pathologist’s report will be required.

Judge Desmond Zaidan said the case will ultimately be tried in the Central Criminal Court.