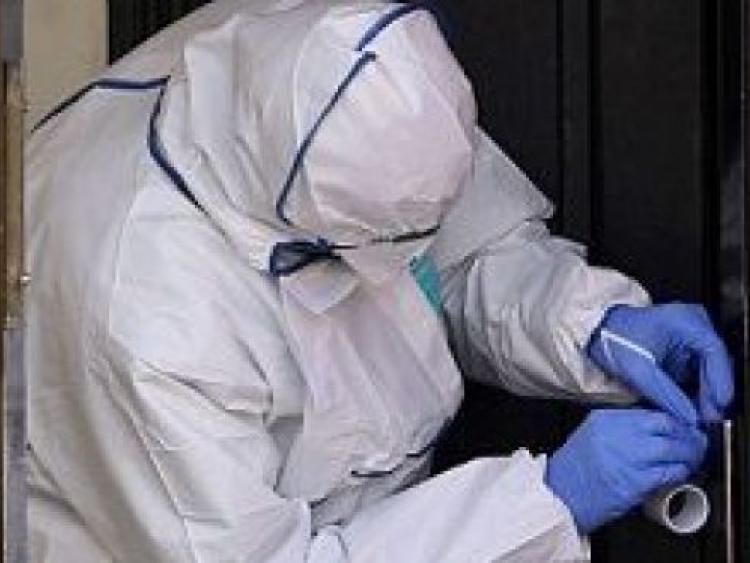 It is expected that it will take around two years to make some fire damaged Kildare properties ready for use.

Some county council houses damaged by fire in late 2019 are likely to be rebuilt and ready for use in the last three months of next year, a public meeting has been told.

At the Clane-Maynooth Municipal District meeting on December 4, Cllr Paul Ward asked for  a  report on the current vacant  housing list in the municipal district?

In a report members were told that some houses in Kilcock suffered severe fire and structural damage  of varying degrees in the fourth quarter of 2019.

Following a garda investigation, including the forensics unit, the houses were released back to Kildare County Council.

Demolition and making safe works were carried out and all three properties were  secured with shutters.

In early 2020 consultant engineers were hired to carry out engineering services  along with another five fire damaged units  on behalf of Kildare County Council.

This work has been going on this year and assessment and preparation of a  tender package for a number of the units  began in the fourth quarter of this year, 2020.

The council said it is  expected that this project will go out to tender in the first three months of next year and the work will be completed  in the final quarter of  next  year.