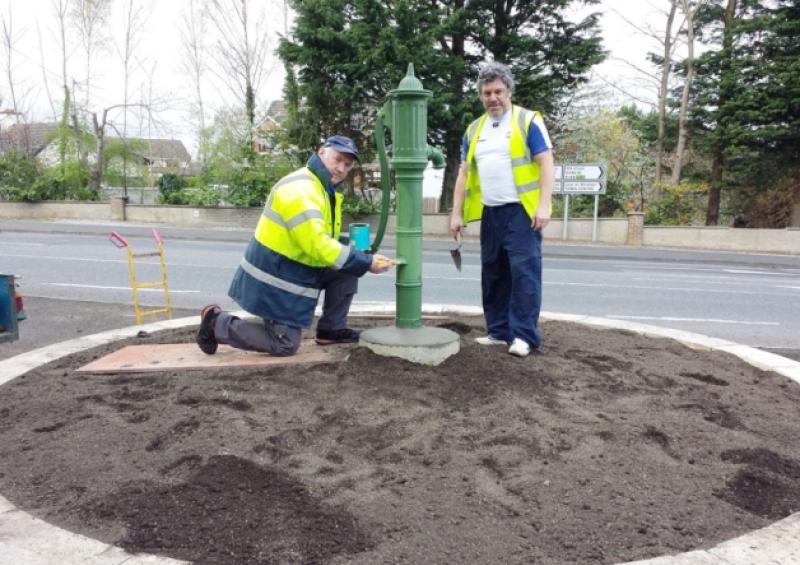 Residents at Knockaulin housing estate in Leixlip have objected to the building of a five storey apartment complex at a site close to the centre of Leixlip.

Their chairman has written that it could lead to “community conflict.”

Last May, Maridan Properties Limited was refused planning permission by Bord Pleanala to build  24 houses at a site at Station road.

The land is close to 16 houses at Knockaulin estate and the town’s gaelscoil.

On October 30, the company made another application: to build 63 dwellings including apartments in a  five storey block, close to the Old Hill R404 Celbridge road and Station road.

Knockaulin Residents Association (KRA)who had raised issues with the previous 24 house plan, have lodged their concerns over the new proposal for 36 apartments and 27 houses on the site.

They said they recognised the need for a mix of housing types but the five storey plan was two much and would conflict with the two storey houses.

KRA chairman, Michael Ringrose, said the plan would “feed into community conflict” and would not contribute to a friendly environment.

His letter on behalf of KRA said the density of units proposed was too high.

The company had a pre planning with the council planners on August 28 last. Mr Ringrose wrote that it was “unfortunate” that residents in the immediate area, those most impacted by the plan, were not offered the same opportunity to meet with the planners. “It would have certainly added value to the discussions, to the promotion of transparency and the democratic process,” he said,