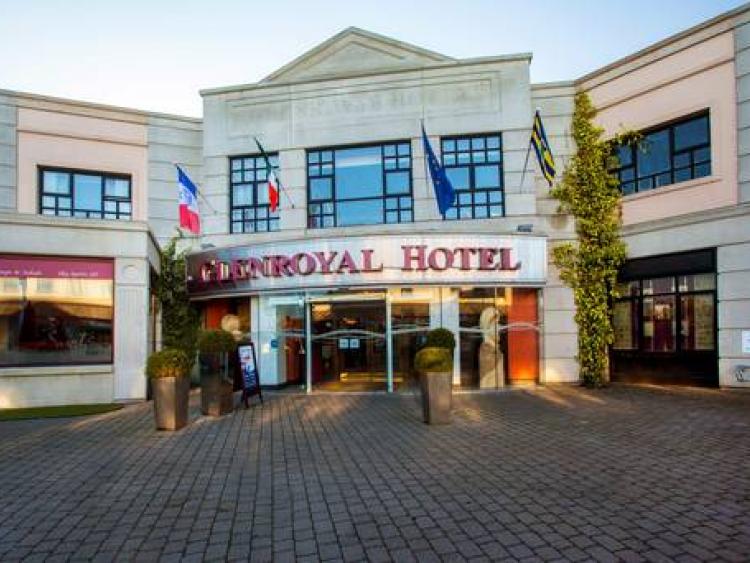 A residents association in Maynooth has raised concerns about proposals to add sixteen bedrooms to the Glenroyal Hotel in Maynooth.

Leinster Park Residents  Association (LPRA) has asked Kildare County Council planners to take into account a number of issues when they decide on the application.

The Authorized Property Company Limited applied on October 5 last to add 16 bedrooms to the hotel.

The bedrooms would be above the current leisure centre.

The council has sought further information from the applicants.

It has asked to outline car parking proposals in line with other businesses in the area.

It has also asked them to do a car parking study over seven days.

In its application, the company has argued there will be sufficient set back and no overshadowing of gardens in Leinster Park.

There have been a good number of applications on the site, starting in 1995 when permission was granted for a 19 bedroom hotel, a supermarket and offices.

There was an extension in 1997 and a number of applications for retention of structures.

In a letter to the council on November 6, LPRA said that the plan would be “a serious overdevelopment” of the site.

It raised issues over the car parking capacity.

It said there should be 248 car parking spaces on the site but there are only 143.

It also said that “habitable rooms within our dwellings are already overlooked” by the hotel and leisure centre and these “seriously compromise our privacy.”

It also said there are ongoing issues of light pollution.

It raised the issue of noise, noting that it has issues on this with another commercial property in the area.

It asked that the same decibel levels apply to any permission granted.