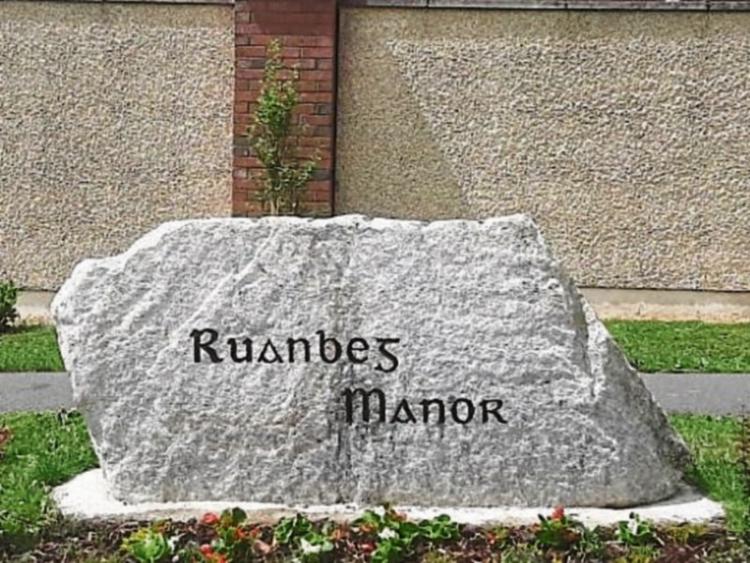 The family at the centre of the weekend fire which broke out at their home in Kildare town say they’re overcome by the generous reaction of their neighbours and wider community.

Firefighters tackled the freak blaze which started in the house on Saturday morning/afternoon last.

A significant amount of damage was caused to the interior of the semi-detached house at Ruanbeg Manor, at Dublin Road on the Newbridge side of the town.

“We are absolutely overwhelmed by the generosity of people, living here in Ruanbeg and elsewhere in Kildare town. I cannot express how grateful we are on behalf of myself, my wife Lisa and our three children being doing for us is unbelievable, it’s truly breathtaking. What people have done. It means so much to us.

“We have been literally inundated with phone calls, texts and offers of financial assistance,” Jimmy Bracken told the Leinster Leader.

Virtually all of the family’s belongings were destroyed in the fire and while most of the serious damage occurred upstairs, there was smoke damage downstairs, including in the kitchen and the banisters were also damaged.

Neighbours and residents opened a Go Fund Me page to help the family meet immediate costs.

Numerous donations, including the €1,500 contribution were made anonymously.

It is thought — though it’s not yet confirmed — that the fire may have originated in the immersion heater.

An insurance company representative has carried out an initial assessment at the house and this will be followed by a forensics examination which will help to accurately identify the fire source.

Jimmy, Lisa and two of their children were in the house when it started between 11.30am and 12.15pm.

“We were sitting down having breakfast when we became aware of it. We’re glad it happened when it did and not in the middle of the night because it took off so quickly. We had to get out”.

“People have been here rallying around us and I don’t even know some of them.

“They even made contact with tutors in Maynooth University where my daughter is a student to make arrangements to ensure she can continue her studies on line because her computer was also destroyed.”