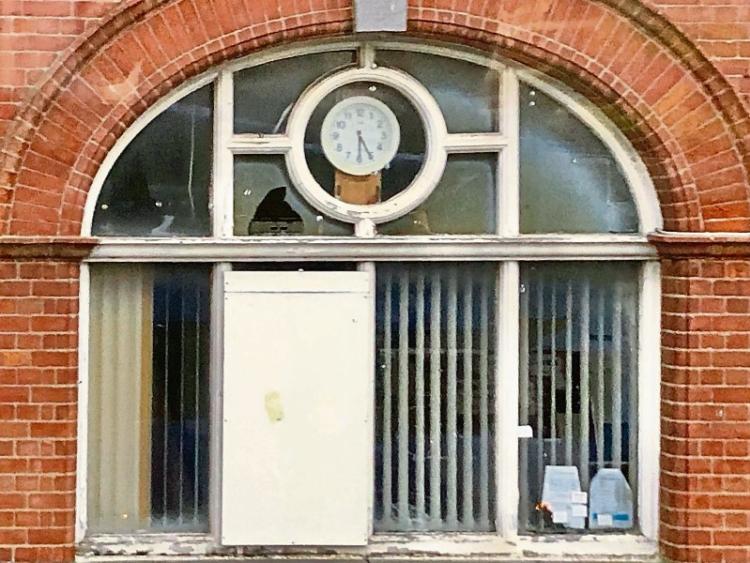 Kildare County Council officials are sending a letter to the Department of Defence about vandalism at the former Curragh Post Office. Sections of the historic building, which is over 100 years old, have been boarded up and panes of glass are broken.

The issue was raised at this month's Newbridge-Kildare Municipal District meeting.

District Manager Joe Boland confirmed an inspection was carried out by officials and added: “It's regrettable what is happening there.”

Newbridge-based Cllr Anne Connolly added: “It's a huge building. It would be a disgrace if it was to go further.”

Councillors were informed that a letter will be sent on the issue to the Department of Defence. The Post Office was closed after services relocated nearby in the summer of 2019.

The old building had served customers come from a large catchment area of the Curragh, Brownstown, Maddenstown, Suncroft, Athgarvan and Cutbush as well as Kildare town and Newbridge.

The red brick building was the first purpose built post office completed in Ireland, with the exception of the GPO in Dublin.

Meanwhile, the local Municipal District meeting also heard that the Council cannot identify a suitable site for a sheep grid for the Curragh View estate in nearby Brownstown.

Cllr Connolly had a motion on the subject on the Agenda.

The Council said an extensive site investigation and discussions with residents took place in 2019.

A statement added: “At present the Municipal District Office cannot identify a suitable location for the sheep grid due to underground services and proximity to dwellings.”