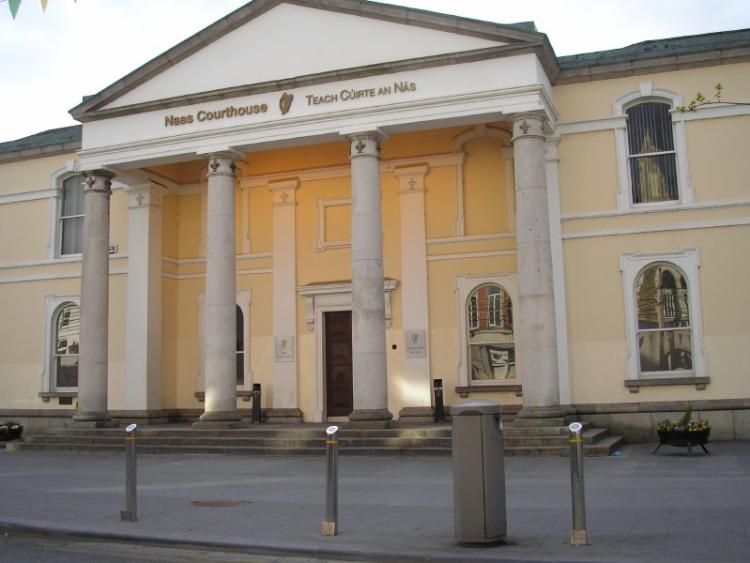 A man who has admitted damaging a room in a local hotel after a row with his partner, appeared before Naas District Court.

Stephen Dempsey, 36, whose address was given as 10C Garden Apartments, Osprey, Naas, had the case adjourned on November 25.

He was prosecuted with criminal damage at the Westgrove Hotel, Clane on July 5.

Defending solicitor Brian Larkin said the defendant had had a row with his partner and they have reconciled.

Mr Larkin said the defendant was pleading guilty and “will pay each and every cent back to the hotel.”

He also said the defendant is on social welfare.

Mr Larkin added that while the defendant had previous convictions they were “not for this sort of thing.”

Sgt Jim Kelly said the defendant was a resident in the hotel at the time and there was damage to seats, doors and a mirror. The damage amounted to €2,450, he said.

He asked if the defendant would headbutt a bin or a pillar if another dispute arises “with your girlfriend.”

Noting that he could send the defendant to prison for a year, Judge Zaidan said he should come up with the full amount.