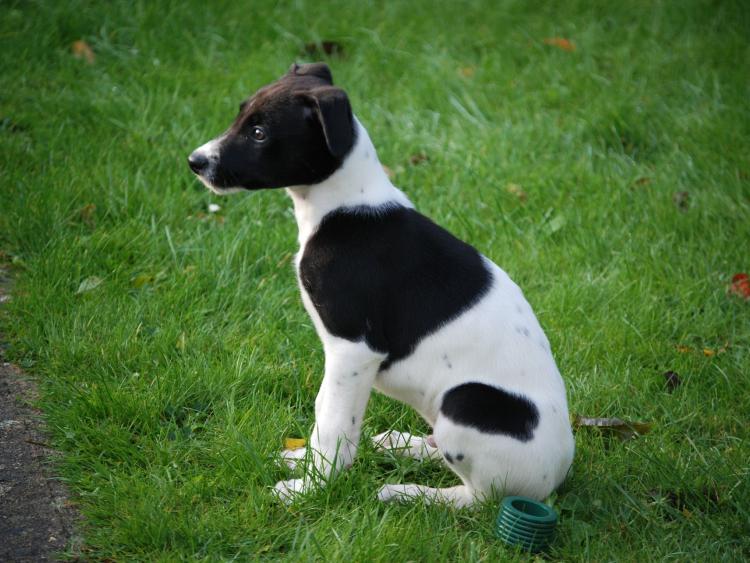 A woman who took in four dogs and nursed them back to health had the Probation Act applied for not having dog licences.

Two of the dogs had been abandoned in the countryside, Naas District Court heard on November 11.

Rosemary Reynolds whose address was given as Sylvan Cottage, Maynooth, was described as an animal lover with a good heart.

Sgt Jim Kelly said a garda called to her address on December 23 and she was found not to have licenses for the two lurchers and two bichon frise dogs.

One of the animals later died. The defendant produced three licences in court. 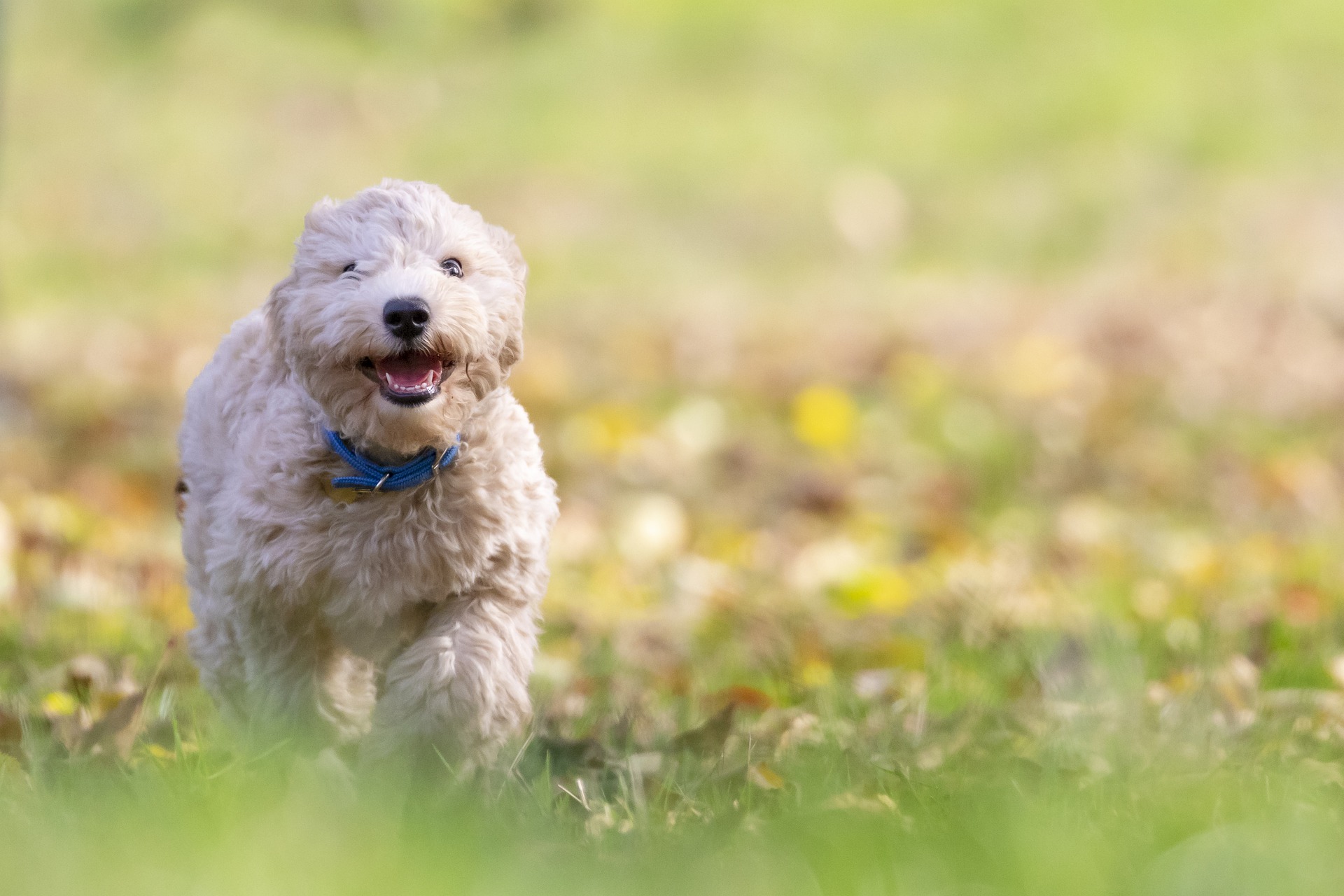 File image of a Bichon Frise

The court heard she acquired her own dog because an elderly person was no longer able to care for it, a second was nursed back to health and the lurchers had been abandoned and were in “really bad condition” when found.

Solicitor David Powderly said it appeared a complaint arose because the lurchers were off the leash in a field.

He described the woman as a “canine good samaritan” and an animal lover.

The defendant told the court the dogs chased cats and said she had made several attempts to re-home and socialise the dogs. She added one had had very bad mange.

“I had gardai coming to the house because they were on the road. Why aren't the people who abandoned the dogs brought to court? Why am being criminalised?” she asked.

She said she had the dogs microchipped and when she went to a post office to buy licences she was told there that nobody buys dog licences.

Judge Desmond Zaidan said nobody was saying the woman is not a good person. He said the dogs must be fenced in,adding “you seem a decent person to me with a good heart”.

He added: “I’m a dog lover but I don’t own a dog because of the amount of care they need. At least children grow up.”