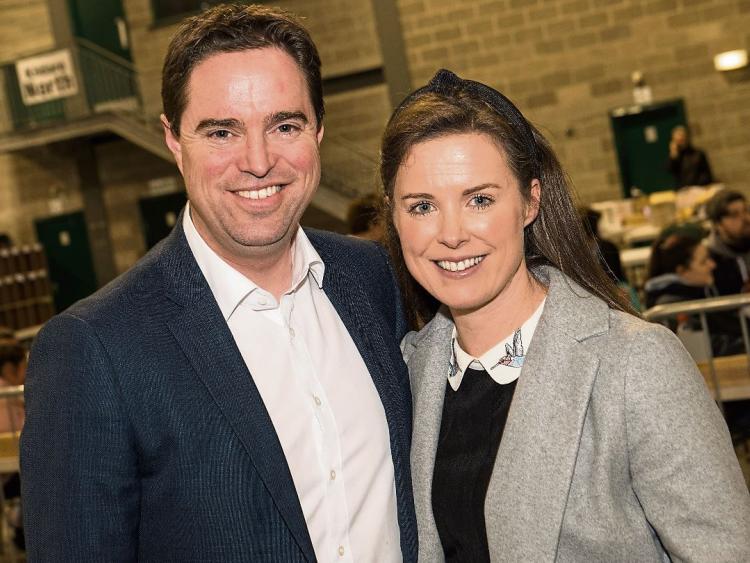 Minister of State Martin Heydon and his wife Bríanne have welcomed a new baby. 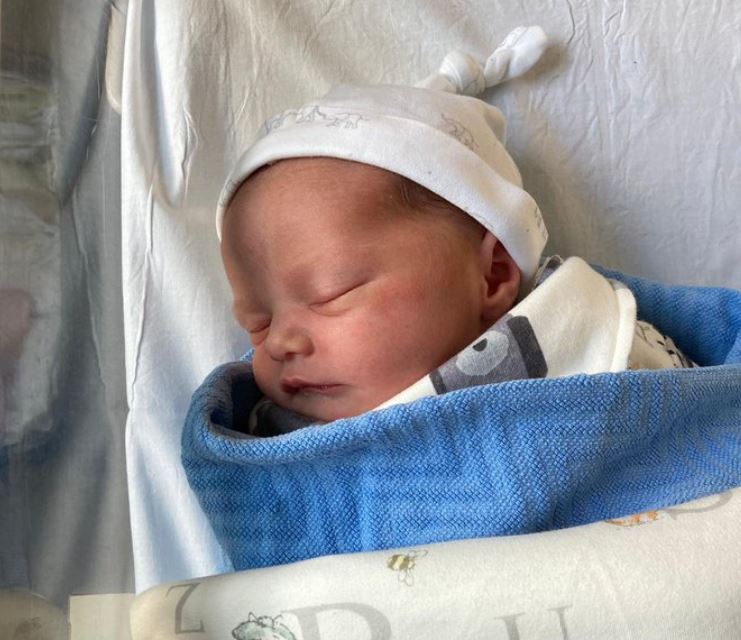 Juliet Heydon was born on Saturday.

"Martin D, Pádraic & John can’t wait to meet their little sister and their Daddy feels like the luckiest man around."

The Fine Gael TD was returned to the 33rd Dail in the February general election for Kildare South alongside Sinn Fein's Patricia Ryan who topped the poll, Independent Cathal Berry and Ceann Comhairle Seán Ó Fearghaíl who was automatically returned.

In July, Deputy Heydon was appointed Minister of State with special responsibility for Research and Development, Farm Safety and New Market Development at the Department of Agriculture, Food and the Marine earlier this month.

He stepped down as chairperson of the Fine Gael parliamentary party, a post he has held for four years.