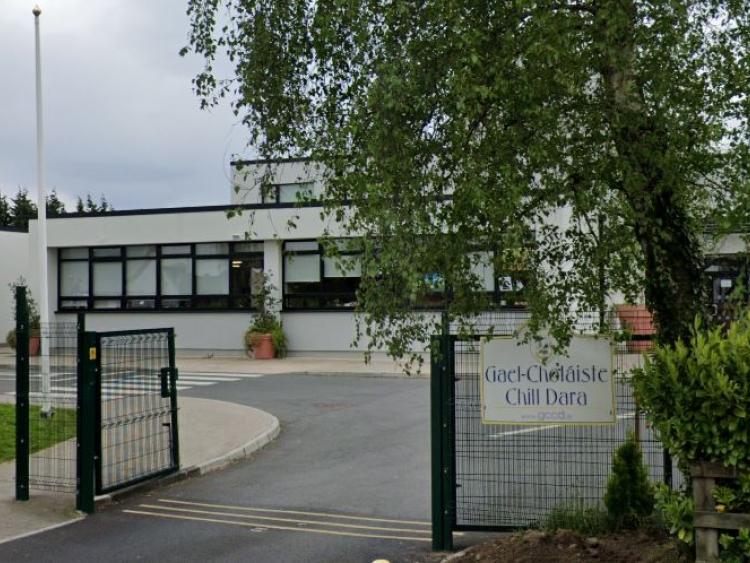 Two schools located in Naas and Newbridge are planning extensions.

This proposed development will comprise of an entrance lobby, toilet facilities, a plant room, four general classrooms and a general purpose room.

St Patrick’s National School in Newbridge wants to build a permanent single-storey extension incorporating one classroom with sanitary facilities, a library/resource room and a boiler room.

The development is proposed for the front and side of the existing single storey school building.

Temporary accommodation for use during the construction phase will include a mainstream classroom and sanitary facilities.

Meanwhile, works are in progress in relation to schools in Monasterevin and Clane.

Meanwhile, earlier this month, tenders were sought for a €9m development at St Evin’s School (Monasterevin National School) on Drogheda Street in Monasterevin.

The existing single storey school building will be demolished and phased construction will take place of a new school building comprising 24 classrooms, special needs unit and General Purpose room on the school site.

Tenders are also expected to be sought from a list of contractors in spring for forthcoming works at Scoil Phádraig Boys National School.

Temporary accommodation will be provided on school grounds for pupils.

The existing single storey school building will be demolished and work will then begin to construct a new two-storey 24-classroom national school including a general purpose room.