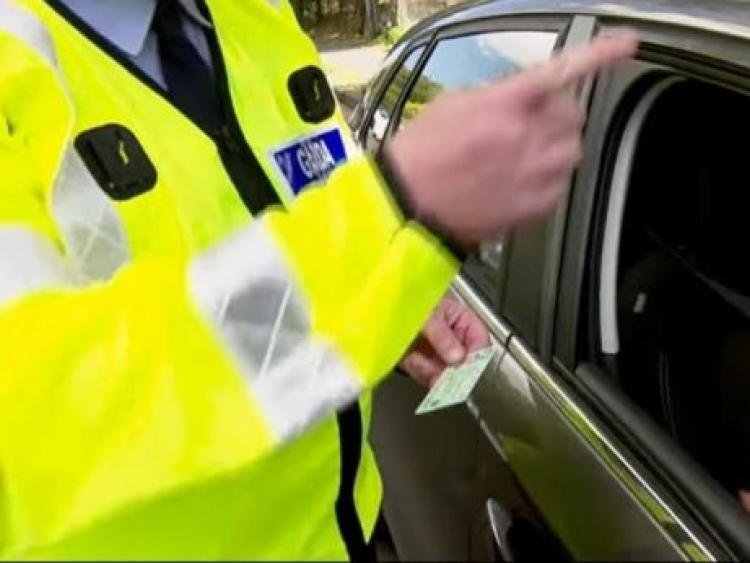 Gardaí were on patrol when they observed a vehicle collide with a roundabout in front of them. 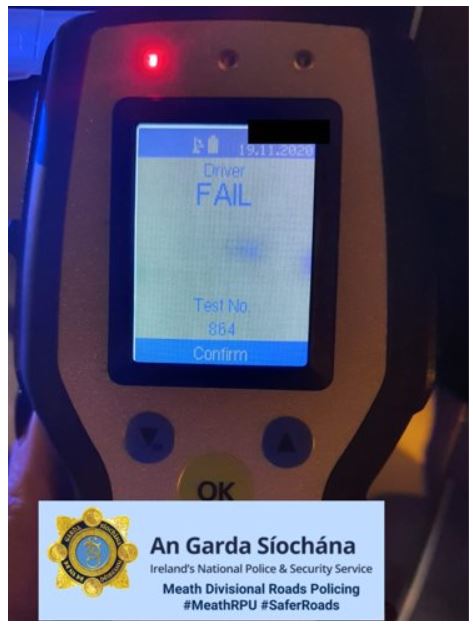 Gardaí said the driver went on to fail the roadside breath test and was arrested.

Meath Roads Policing were on patrol in the area at the time.

The driver was brought to the local Garda Station and a test found he was three times the legal limit.

If convicted in court, the maximum penalty for drink driving is a €5,000 fine or 6 months in prison or both.

A period of disqualification will also apply.

The incident happened on November 19 and was posted to the Garda Twitter today.

Gardaí have introduced a range of measures during the Level 5 restrictions including a large of number of static and rolling checkpoints and high visibility and community engagement patrols.

The extra deployment is aimed at ensuring compliance with public health guidelines and regulations following the Government’s decision that the country should move to Level 5 under the Framework for Living with COVID-19.

Training in the Garda College in Templemore has also been suspended temporarily - except for specialist training activity - which has released over 250 extra trainees and Garda tutors to frontline policing.

This in addition to the 45 Gardaí who temporarily transferred from the Garda College to the frontline at the start of the pandemic and who have remained.