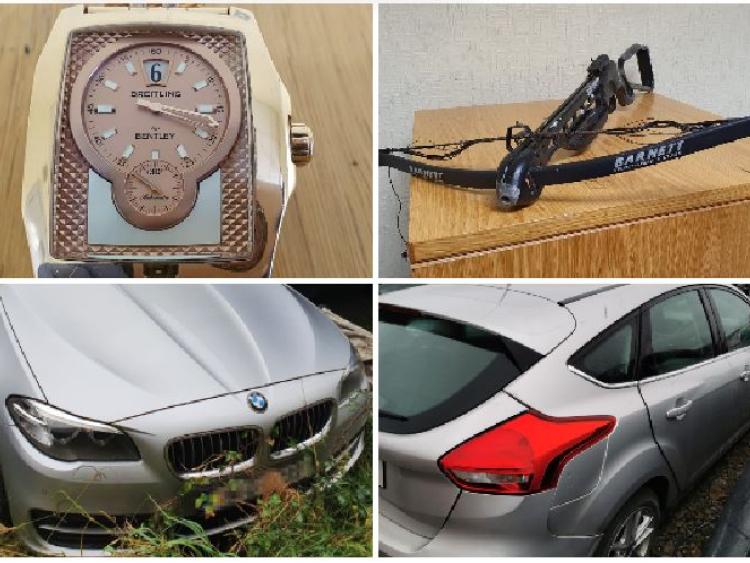 A Garda search as part of an investigation into an organised crime gang resulted in the seizure of two cars and other items at a premises off the N7.

The operation in Saggart was carried out by detectives from Tallaght backed up by the Emergency Response Unit, the Criminal Assets Bureau, the Stolen Motor Vehicle Investigation Unit and the Garda Dog Unit.

"As part of an ongoing investigation into an organised crime gang, Gardaí have seized a number of vehicles and stolen goods, following a search under warrant of a premises in Saggart, Co. Dublin, today, 21st November 2020.

"Gardaí from the Detective Unit in Tallaght Garda Station conducted these searches with the assistance of colleagues from the Emergency Response Unit, Criminal Assets Bureau, Stolen Motor Vehicle Investigation Unit and the Garda Dog Unit. 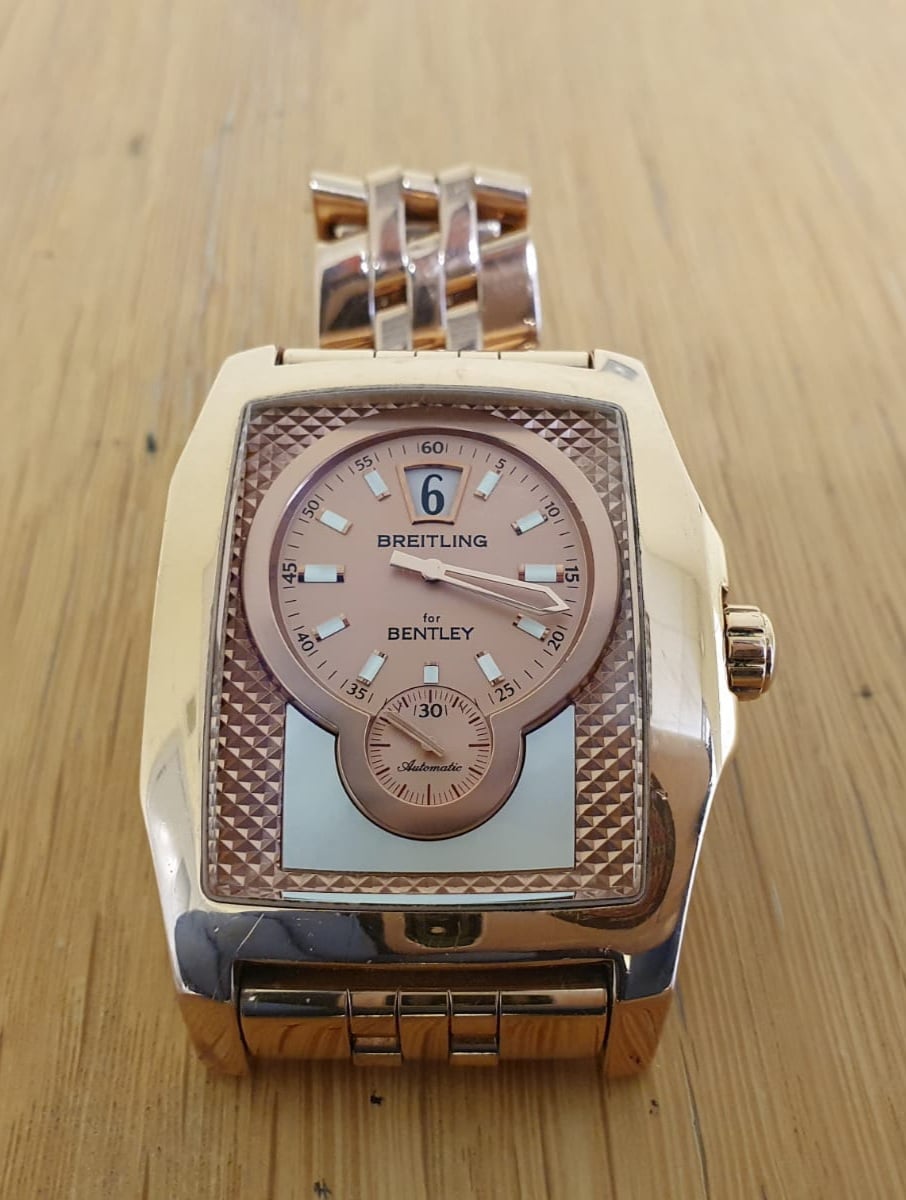 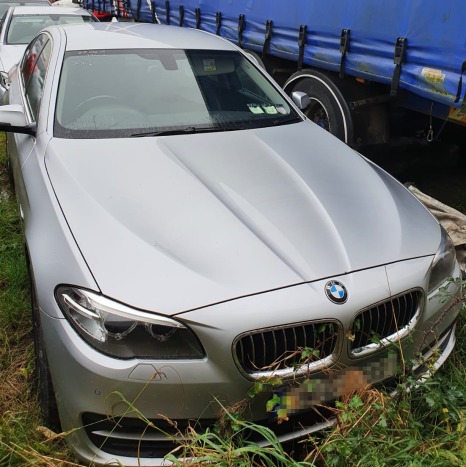 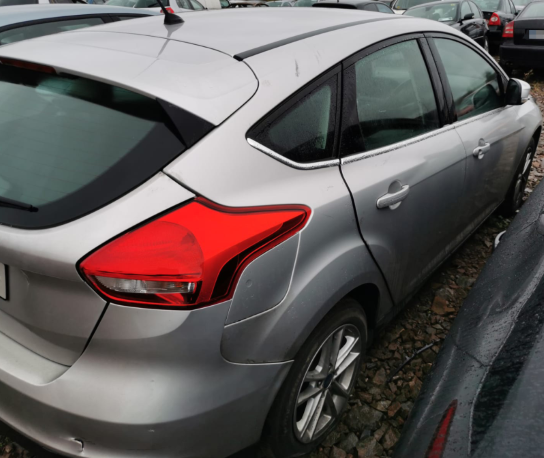 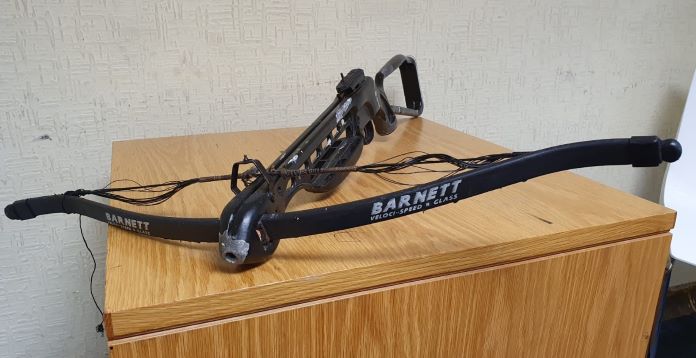 "Two cars, a Breitling watch and a crossbow were seized today.

"A number of other vehicles and goods seized in earlier searches as part of this investigation include: €3,800 in cash, 6 cars and 3 caravans.

"Three people have been arrested today, two women aged in their 40s and 20s and a man in his 20s.  They were taken to Tallaght and Rathfarnham Garda Stations and detained under Section 4 of the Criminal Justice Act 1984.  They have been released and a file will now be prepared for the DPP.

"Three people were previously arrested in relation to this investigation in January 2020, two women aged in their 40s and 20s and a man in his 20s. A file is being prepared for submission to the DPP regarding these arrests."