Potential conflict: issue over biodiversity use and visual element 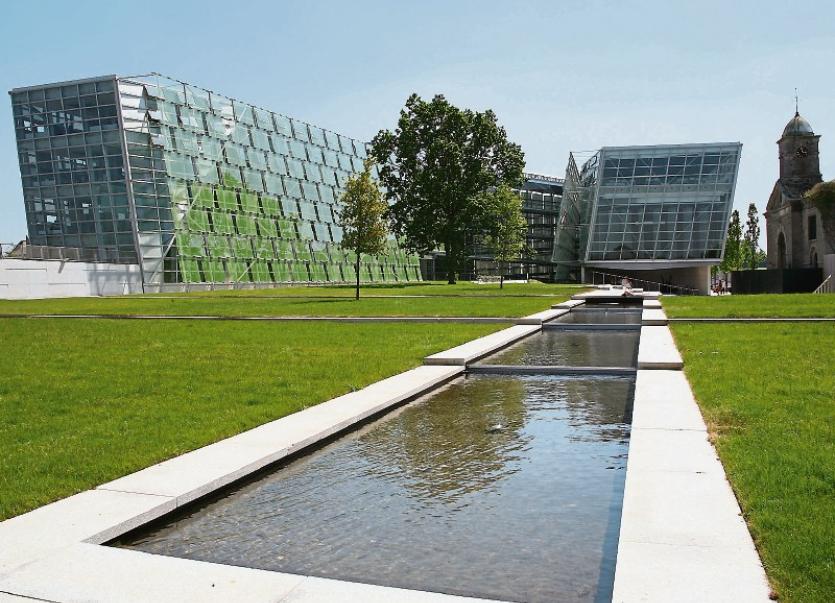 A hedgerow in front of the Prosperous town park is blocking sightlines, a council meeting has been told.

Cllr Aidan Farrelly asked the council to consider the safety precautions necessary to make safe the ditch at the front of the new town park in Prosperous.

While there are legal issues with removing this hedge, the council is to do some work on improving its appearance.

However, Cllr Brendan Weld said the reality was that the hedge was blocking sight lines. “It is a rubbish hedge,” he said, suggesting that they can sow a smaller hedge in its place which looks good.

Cllr Farrelly said he did not want to remove the hedge but he questions its benefits at the moment.

He believes residents on the road nearby would benefit from its removal.He said some work had been done on safety as there had been a fall. He congratulated everyone on the creation of the park but said the hedge was taking a lot from the overall appearance of the park and it was doing nothing for biodiversity.

In a report to members at the Clane-Maynooth Municipal District meeting on November 6, officials said that the council, as part of the development of the Prosperous townpark has carried out safety works along the front of the site, including piping the drain, sections of which had previously been open and dangerous. It said other works that have been completed included cutting back a section of the ditch close to the junction, “while noting that the Part 8 requirements are that the existing hedgerow be maintained in so far as possible.” The Strategic Projects and Public Realm Team will consult with the Parks Section to determine if any more of the hedgerow can be cut back without compromising the requirements of the approved Part 8 plan for the park. 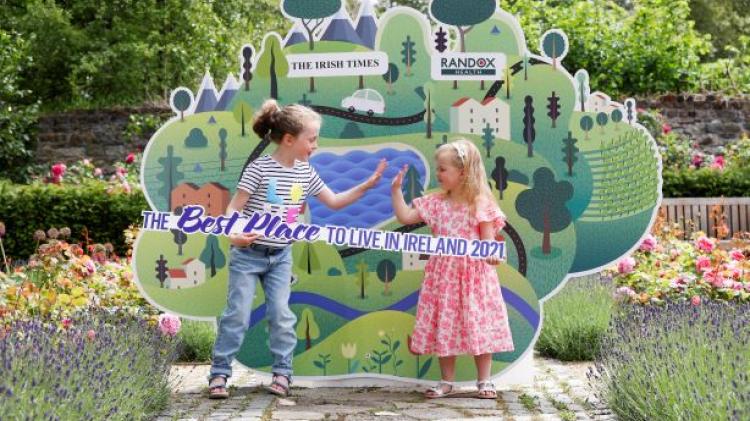