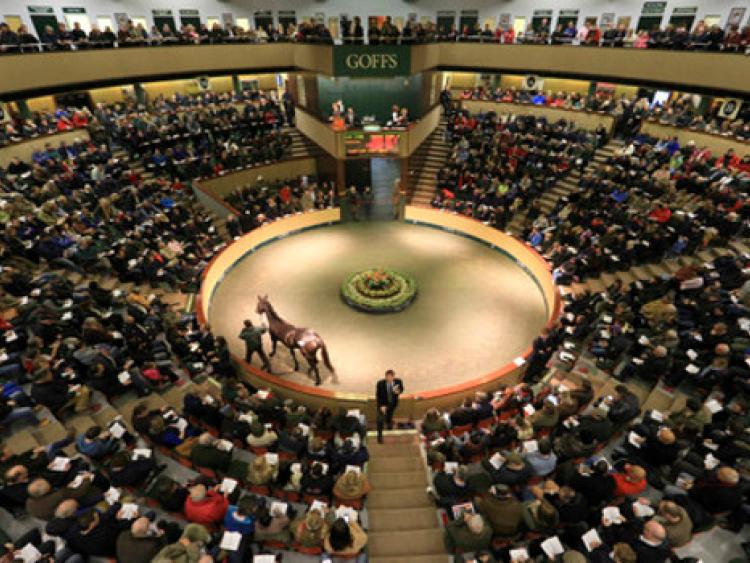 A sale at Goffs

The developers behind a new three storey 50-bedroom hotel at Goffs have submitted further information on the proposal to Kildare County Council.

Robert J Goff & Co plc and Kildare Hotel Opportunities Ltd. want to build the new facility including a hotel restaurant and bar and a separate single storey events space at Goffs Bloodstock Sales, Greenhills, Kill. If approved, the hotel will include bedroom balconies to the southwest, landscaped areas, an access road, 60 car parking spaces, bicycle parking, bus parking and a set down area.

If approved, access to the proposed development is provided via the existing access serving the site off the adjoining public road.

The plans were lodged last March and further information was requested in June. This was submitted on November 11.

The council asked for an acoustic design statement as well as a traffic impact assessment given the location of the development adjacent to the N7.

Details on refuse collection access and fire tender access were also requested as well as watermains layout details and lighting and drainage plans including revisions to the site layout.

Cllr Bill Clear made a submission requesting electric vehicle charging points be provided as well as the onsite production of renewable energey.

The applicant said it would look at the possibility of renewable energy production, and include two car charging stations in the plans.

Inland Fisheries Ireland notes the development is within the catchment area of the River Morell, a tributary of the River Liffey, and it said the run off related to the construction could impact the river. The applicant said would ensure good practices are adopted and mitigation measures included to prevent this from happening.