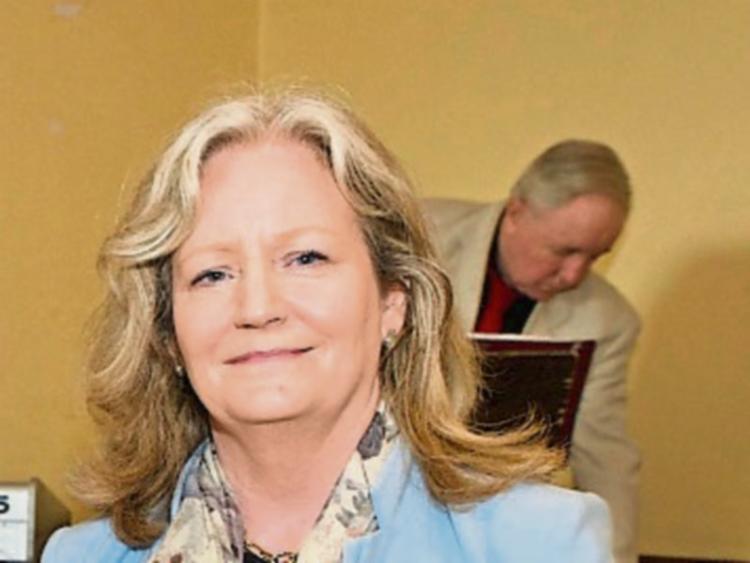 Cars parked in a housing estate in Maynooth are not causing a traffic hazard but are acting as a traffic calming measure, a Kildare County Council meeting has been told.

The issue at Silken Vale estate in Maynooth was raised when Cllr Angela Feeney asked that the existing double yellow lines in the estate be extended throughout  the main thoroughfare in the estate to prevent illegal parking.

She said parking in the estate was forcing cyclists and motorcyclists to go to their wrong side of the road.

In a report to councillors at the November 6 Clane-Maynooth Municipals District meeting, officials said: “The current yellow lines were installed in 2017 following the public  advertisement of the Section 38 process. These lines were put in place with the  policy of Kildare County Council where they are used to remove parking that is  causing a traffic hazard or preventing free flow of traffic at junctions, bends etc.  They are not to be used to control commuter parking.”

The report said: The Municipal District Office  has examined the location and the areas in question where vehicles are parking are not causing a traffic hazard or preventing free flow of traffic. In fact, they are acting  as a traffic calming measure in reducing the speed of traffic.”

Cllr Feeney responded by saying that there are a lot of people parking in the estate and going to the rail station to catch trains. Parked cars there were forcing cyclists onto the wrong side of the road.

She suggested that the issue be revisited when the new car parking spaces are in use at the rail station.