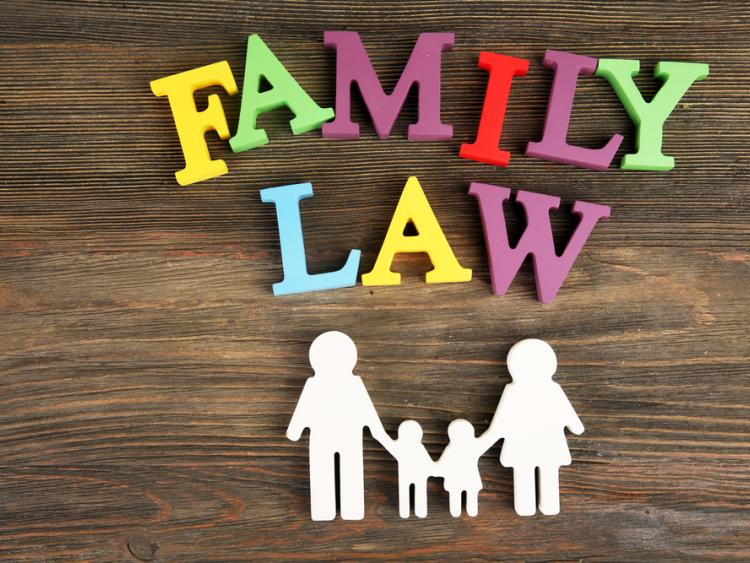 In camera hearing in Naas

A woman whose ex partner claimed she has been obstructing a court child  access order was close to being jailed at Naas District Court on November 17.

The woman disputed the facts but following a list of claimed refusal dates, Judge Zaidan said he would jail the woman for seven days.

Following further exchanges in the hearing, he lifted his jail order on the basis that the couple sort out the matter themselves amicably and that court granted access is given to the father.

The judge said that sick or no sick - unless in case of serious illness or hospitalisation - the father should have access, as agreed by the court.  “This has been going on for three years,” he said.

He said he would vacate his order to jail the woman.