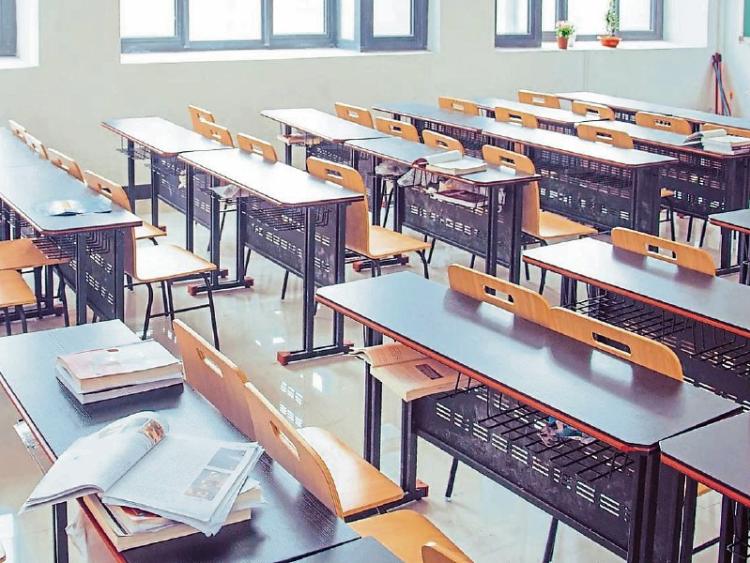 No site has been identified for the much anticipated new second level school to serve the mid and south Kildare area. A new school is needed to serve a growing population around Newbridge and Kildare.

In June, Labour senator Mark Wall said the long campaign by Kildare Educate Together to provide a school for South Kildare students in an Educate Together setting must be respected and plans need to be put in place to allocate a site.

He said : “We want to see a site identified and a school built as soon as possible. It is a mystery as to where the school is to be located.

However last week Dr Deirdre Keyes. head of the Kildare and Wicklow Education and Training Board, said that no site had yet been identified for the 1,000 student school.

Kildare Mayor Kevin Duffy asked for more information about when the school might be progressed. “There is a lack of school places in Kildare town, Newbridgve and back to Athy,” he told a KWETB meeting.

Dr Keyes the KWETB would continue to pursue a second level school to serve the area.