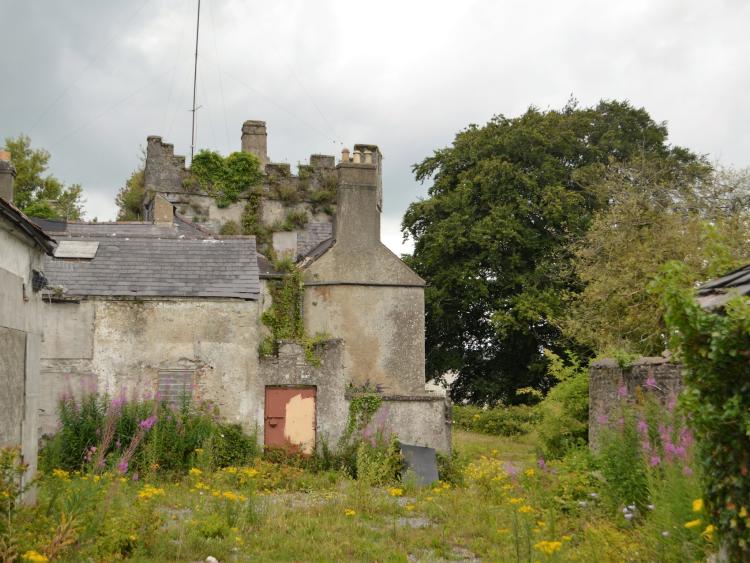 The sale of the historic St David’s castle in Naas is about to be finalised.

The condition of the structure - which is over 800 years old - has  been deteriorating for some time.

Historians say the castle is very much part of the town's history dating back to the original building in the time of King John of England when two parliaments were held there.

It was a central feature during the 13th and 14th centuries as a Norman stronghold.

A motion tabled by Cllr Anne Breen at a Naas Municipal District meeting yesterday, asked that Kildare County Council “investigate and report” on its current state of repair.

Another councillor, Bill Clear, asked that the council buy the premises - something KCC has previously declined to do.

The castle is privately owned and a sale to another party has been agreed, Naas Mayor Fintan Brett told a Naas Municipal District meeting.

Cllr Clear said the castle is in a dire state and he welcomed the fact that it’s been sold - apparently by somebody who wishes to live there.

“I visited it and it’s in a bad way but I welcome that it has been sold. We don’t want another car park there,” added Cllr Clear.

Cllr Seamie Moore said it would cost up to €2m “to get it right” - a figure he said that had been provided by people “in the business”.

This, Cllr Moore indeed, would be a huge cost to KCC and “we’ve enough on our hands.”

He said he would be unhappy if the site was to be used for residential development.

KCC says it is the responsibility of the owner to maintain the property.

KCC is also interested in developing a cultural quarter in that part of Naas.

Almost a year ago the council also said that it has made no approaches to the owner to buy or manage the castle - although the conservation officer met the owners on site in February 2018 “and informed of their statutory duty to maintain the structure, fabric and curtilage of the building and to prevent it from becoming endangered.”