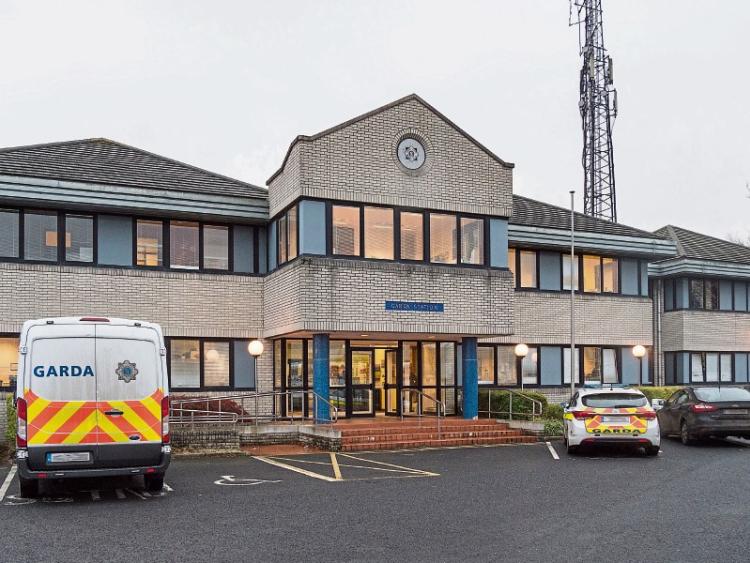 A spit hood, deployed by the gardaí to prevent spitting, was used as a Sallins man was arrested, it was claimed at Naas District Court on November 11.

Jamie Byrne, 28, whose address was given as 43 The Willows, Sallins, was prosecuted for criminal damage at Aylmer Park, Naas, and Hunters Wood, Sallins on September 14 last.

Det Gda Christine Brady alleged that  damage was caused to a front door at Aylmer Park and to windows in a vehicle at Hunters Wood.

The court heard it would be claimed that the defendant was aggressive and spitting and a spit hood had to be used.

Det Gda Brady added the defendant suggested he had covid.

Judge Desmond Zaidan commented that the alleged offences are not minor. He said he would refuse jurisdiction, meaning the case is likely to be heard in the Circuit Court.

Judge Zaidan remanded the defendant in custody until tomorrow (Nov 18) after solicitor Conal Boyce said he was not applying for bail.