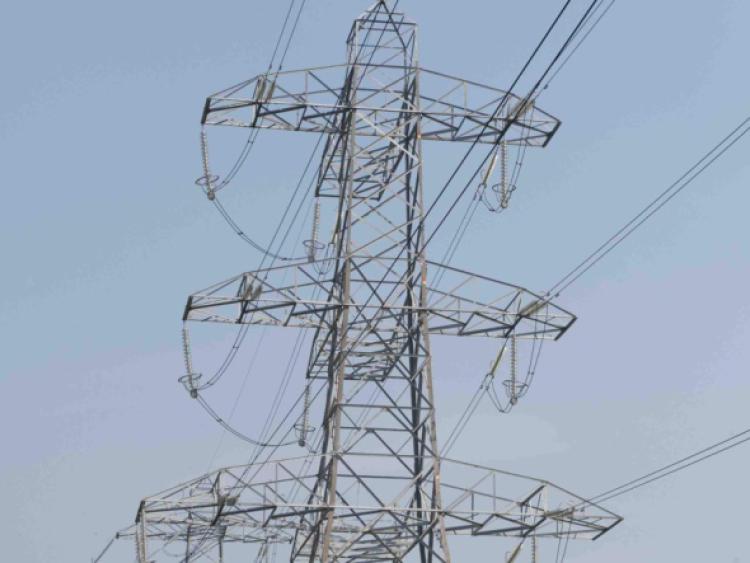 EirGrid has launched a virtual exhibition to provide further opportunities for the public to learn more about the Kildare-Meath Grid Upgrade project, a new scheme that will reinforce the electricity network across Kildare and Meath.

The company is encouraging people who want to learn more about the project, and the five options being considered, to visit the virtual exhibition space which can be accessed at www.eirgrid.ie/KildareMeath.

The project will add a high-capacity electricity connection between Dunstown substation in Kildare and Woodland substation in Meath. These are the end points for large amounts of power that is transported across the country on high-voltage power lines from Moneypoint in Clare.

The project team has distributed freepost questionnaires to over 50,000 homes in the area and will consider feedback on all five options before making a decision on which one to take into the next stage of development.

EirGrid encourages members of the public to watch the webinars previously hosted on this project or get in touch with community liaison officer Gráinne Duffy on 085 887 4798 who will assist with any queries about the project.

All information about the project is available online at www.eirgrid.ie/KildareMeath. The public consultation runs until December 14.

Michael Mahon, EirGrid chief infrastructure officer, said the project team has been making every possible effort to connect and engage with the public over the past four months. The new virtual exhibition space provides another means for people to learn about the options we are considering and give us their view as we head into the remaining four weeks of this consultation.

Mr  Mahon added: “The virtual exhibition space presents information in a way that would normally be done if we were to hold our open days in a local community centre. Members of the public can also use the virtual exhibit to arrange a call back with our community and agricultural liaison officers.”