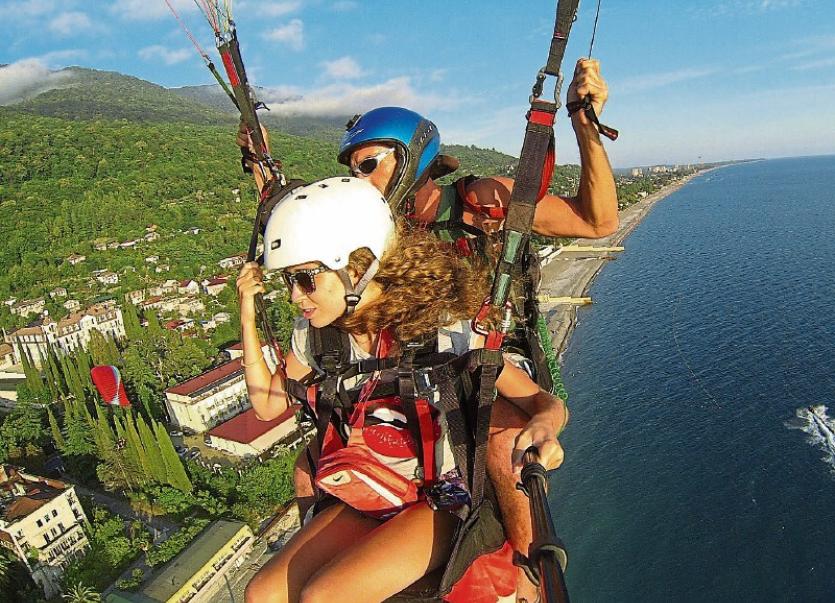 FOR the purpose, of this article I want to specifically look at reasons why a life assurance company might refuse a claim following the death of a policyholder. And the first reason why this might happen, was the trigger for me to write about this area in the first place.

You see I received an email recently from a reader who’s sibling unfortunately took his own life earlier this year. She explained how he had a life assurance policy and when they eventually made a claim, it was turned down because of the cause of death.

I contacted a, number of life assurance providers following her email and they all came back advising that whilst death by suicide is covered, it isn’t for the first 12 months of the policy.

And the logic behind this deferral period if you like, is to prevent people from taking out large policies knowing they are planning to die by suicide.

Unfortunately, for the woman who contacted me, her brothers’ policy was in place for 10 months’, a couple of months short of what it needed to be, and their claim was therefore unsuccessful.

This is probably the number one reason for claims being rejected.

And I’m not sure if people deliberately omit certain facts about their current health, or their previous medical history, because they think it may affect them getting cover. Whatever the reason is, if they fail to tell the absolute truth and their application for cover is accepted, they’d be foolish in thinking that they’ve gotten away with it, and all will be fine.

If a claim is made and it’s subsequently discovered the person wasn’t exactly truthful when completing the proposal form, a big CLAIM REJECTED stamp will be embossed across their file.

And the most common areas people lie about on a proposal form are whether they smoke or not, how much they drink each week and how much they weigh.

But what happens if you didn’t know when you were taking out a life policy, that one day you’d end up in Los Cabos in Mexico, or Caracas in Venezuela?

And if anything happened to you whilst you were there, would a life company pay out on your policy?

Again, it’s another question I put to some life companies last week, and I asked them, were there hotspots in the world that were no nos for them, and if people did end up travelling to or through them, did they have to notify them, just in case anything happened to them.

And the answer was yes, you should notify your life assurance company if you intend to travel or reside outside their territorial limits for more than 13 weeks in any 52-week period and also explain what the nature of your trip is going to be.

So, life assurance companies are okay with countries who fall within their territorial limits, and they are countries within the EU as of July ’19, Australia, Canada, Hong Kong, Iceland, Japan, New Zealand, Norway, Singapore, South Africa, Switzerland and the USA.

Anything country outside of these areas, then you need to inform the life insurance company and when you do, they may apply a premium recalculation (increase cost) or restrictions.

Whilst I was in contact with those life companies, I asked them about soldiers, members of An Garda Siochana and those working in the fire and rescue sector.

They’ll have their own level of life cover provided by the state as part of their conditions of employment i.e. a death in service is paid out if they die whilst in service.

But what if they took out a separate policy? Because very often the lump sum pay out from the state is quite low and they want to supplement it by having cover that is not linked to their employment.

I thought, what if a solider took out a separate policy themselves and is deployed to Syria or the Lebanon and dies on active duty, would a life assurance pay out?

And the answer I received was that in instances like this they’d be required to complete an Overseas Soldiers declaration form and an Overseas Exclusion is likely to apply while they’re on tours of duty.

I asked about Nurses and Doctors who are working in a different type of combat zone, but equally as dangerous, fighting C19. What would happen if God forbid, they contracted Covid-19 and it was proven it came from a patient they encountered?

And the answer given was, regardless of someone’s occupation, if someone contracts Covid-19, and they didn’t test positive before getting a policy in place, but subsequently did and died as a result, if a claim was made, it would be successful.

When I asked them about dangerous hobbies or activities like sky diving, rock climbing, flying small aircraft etc. and what would happen if unfortunately, someone died in the course of carrying out an activity like these, would a life assurance company pay out if the individual had a life assurance policy?

And the answer was YES. They underwrite all hobbies, and whilst some might warrant a loading, none, they said would merit an outright immediate decline from an underwriting perspective.

However, if you took up what might be considered a dangerous hobby after you have a policy in place, you must contact the life assurance company and notify them to, see if they’ll continue to cover you or whether you have to pay an additional premium or not.

If you’re late paying your premiums and the policy lapses, no payout will be made if you died.

And most policies have a grace period of 30 days which means your policy is still in place during this time, but anything past that time and no payment is made, your policy ends.

And thankfully this grace period has been extended because of C19. Most life assurance companies have been good with providing solutions to people who are currently experiencing cash flow problems.

The majority will allow payment breaks for three months, with cover remaining in place.

A life assurance policy is like any other contract, and you know the advice about entering into any agreement – read the fine print before signing it.

And if you’re unsure about anything, whether that is a type of hobby, or where you plan on travelling to in the future, get help from a professional.

They can read the fine print for you and explain everything to you and answer any questions you have, particular to your situation.