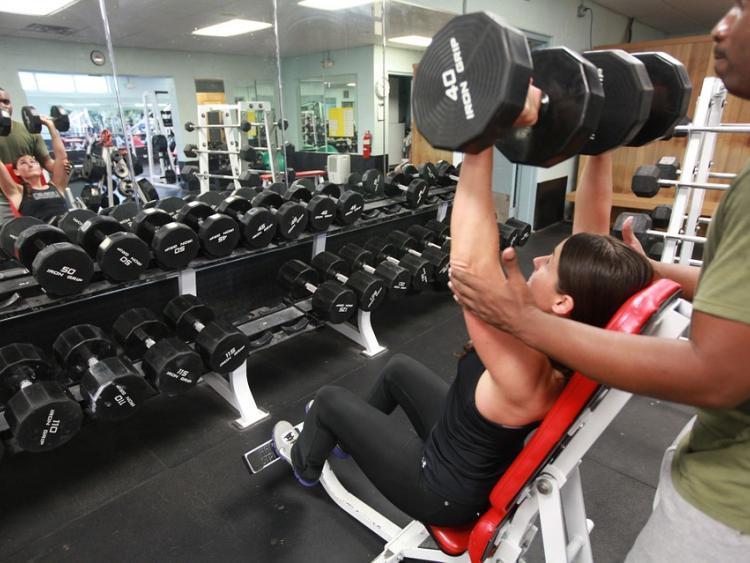 A company granted planning permission to build a gym at a Maynooth shopping centre has appealed the decision to Bord Pleanala.

Kildare County Council granted planning permission for the gym and other changes at the building at Carton Retail Park, to Tesco Ireland, on October 5, last. Tesco had applied for permission on October 14, 2019.

Residents in Leinster Park, Maynooth, some of whose properties will be just thirty metres from the development, said they had noise problems with a neighbouring commercial development.

They had raised issues over noise from The Range in another planning application.

Tesco said the gym would be operated on a 24hour/7 day a week basis by an international company, a franchise operation, possibly Anytime Fitness, which has around 4,000 gyms around the world, including in Ireland, Dublin, Cork, Kilmainham and Clondalkin village.

One of the conditions imposed is that the permission is a temporary one, lasting up to twelve months, which means Tesco will have to apply again.

Tesco, which hired noise consultants to check potential noise levels in the area, faces a number of noise constraints.