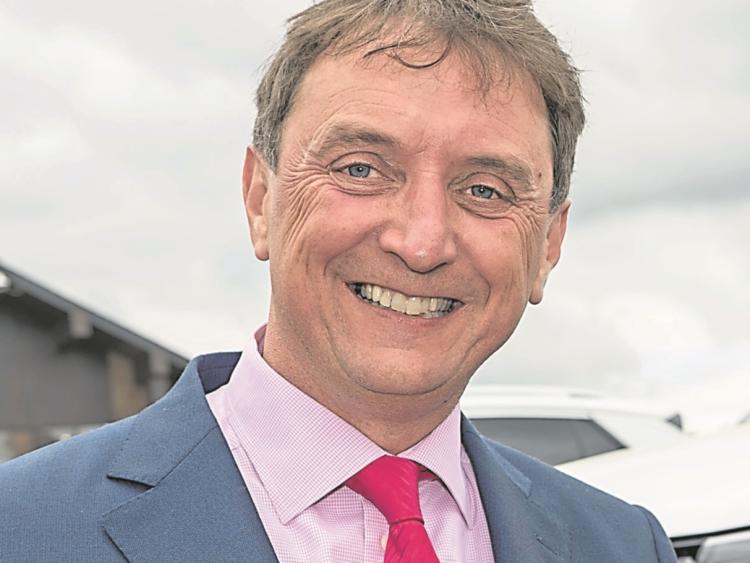 A Kildare County Council site in west Kildare should be sold to people who want to build on it privately if the council does not want to use it, a county councillor has said.

Cllr Daragh Fitzpatrick asked  the council  to formulate a plan to develop houses on their site at Clogherinkoe.

Officials told him that it will only build houses for those who satisfy “a local need criteria” at a site it owns in the area.

They also said there would not be more than five houses allowed on it under current rules.

At the Clane- Maynooth Municipal District meeting on November 6, councillors were told that the lands owned by Kildare County Council in Clogherinkoe were subject  to a previous Part X plan for 20 four bedroom two storey houses seventeen years ago, in 2003.

The council said these were  intended as serviced sites but that at the moment this type or mix of units “does not represent the current  housing demand in this area.”

The council said it “does not have a demand for this type  of unit in this location and that a new Part 8 (a planning application by the council itself)  will be required for a development  appropriate to the location.”

Members were told that  following consultation with the planning section the  housing department were told that Clogherinkoe is a Rural Node and Section  4.13.8 of the Kildare County Development Plan (CDP) 2017-2023 indicates that rural  nodes are designated for “limited development at a sustainable scale for immediate  local need through the development of clusters.”

The meeting heard: “Policy RH25 is to facilitate specific  types of applications for housing in rural nodes which includes small scale clusters of  dwellings/serviced sites of not more than five housing units and applicants must comply  with local need criteria. In order to progress a development in Clogherinkoe applicants who satisfy the local need criteria would need to be identified.”

Cllr Fitzpatrick asked if the council was not building on the site could they do something with it such as selling it to locals who could build on it. “A lot of local people would build on it,” he said.

He said he had put down motions twice before but got nowhere.

He did not see the County Development Plan as a stumbling block to housing in Clogherinkoe.

Cllr Brendan Weld agreed: “I think private sites would be taken up.”