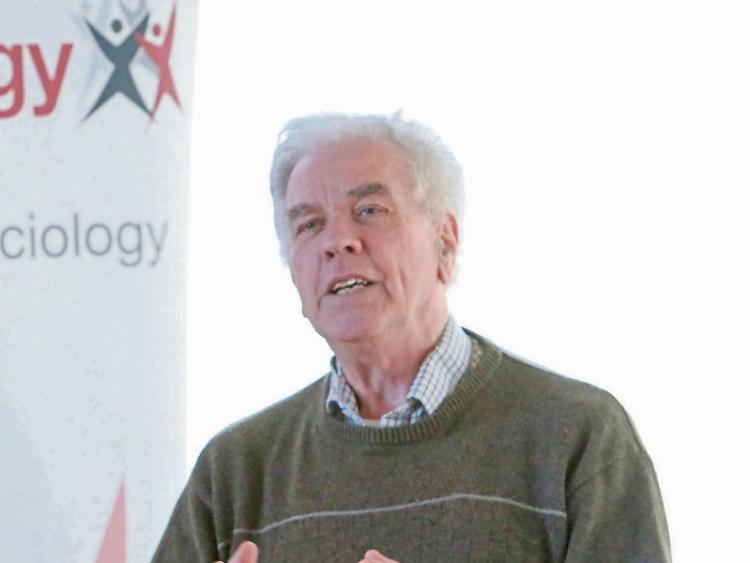 A national housing charity will be providing a number of new social housing units in Kildare over the next year using long term vacant homes.

The Peter McVerry Trust, the national housing and homeless charity, has announced a major new construction programme of social housing units including in Kildare.

Over the next 12 months, the charity said it will deliver over 210 social housing units, nationally, via construction, leasing, re-use of empty buildings and acquisition.

In Kildare, the charity said, it is aiming to grow its housing delivery through a combination of leasing, acquisition and schemes like the repair and lease scheme which targets long term vacant homes.

Construction projects will deliver new social housing units in locations including Kildare, Limerick and Dublin with over 70% of those units due to be one-bedroom apartments.

The Trust’s annual report shows that the charity was active across 21 local authorities at the end of 2019 and worked with 6,184 people across Ireland last year.

In Kildare, it worked with 289 people in 2019 across its housing and homeless services.

In September 2019, it increased its emergency homeless services in the county by adding its second family hub in partnership with Kildare County Council. The charity now operates four homeless hostels in Kildare, alongside its Housing First and Housing with Supports Services.

Pat Doyle, CEO of Peter McVerry Trust said  last year was very busy for it, with many key developments within the organisation.:“The single biggest barrier facing the roll-out of Housing First is the lack of available one-bedroom homes across our cities and towns. That is why we are trying to play a more active role in supplying those homes directly with funding from the local authorities and the Department of Housing. Its goal is to deliver several small scale projects, scattered across cities and large towns, to avoid large concentration in any one community.

The charity said it expects 2020 to be its best year yet on housing delivery, as it ramps up social housing provision by reusing long term vacant units as social housing.

The Trust works with the Resettlement Service  which provides housing move-ons for asylum seekers who have been granted status to live in Ireland but are currently living in Direct Provision centres, including in Kildare.

Its specialist Resettlement Workers progress housing move-ons through referrals identified by the Department of Justice and Equality by way of in-reach support in Direct Provision centres, and through direct engagement with local authorities and property owners.

In 2019, it worked to progress 77 households from Direct Provision, benefitting 146 people.