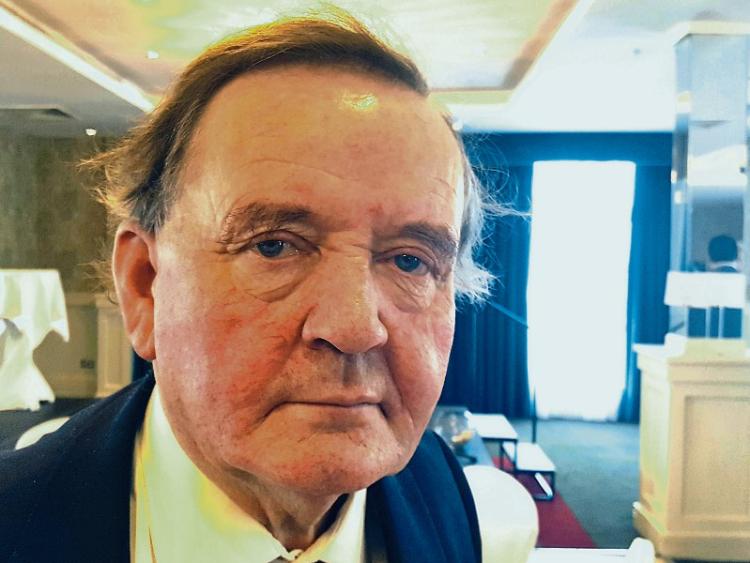 A Kildare county councillor is not happy, to say the least, with an official response which says that an anti-slip surface at the Timahoe T-junction is not required and could be dangerous.

Cllr Brendan Weld has described the report as “crazy.”

At the Clane-Maynooth Municipal District meeting on November 6, Cllr Weld asked that the council install an anti-slip surface at the Timahoe T-junction.

He said there have been a number of accidents and this was required.

But in a report to members, officials said the installation of anti-skid is reserved for locations where vehicles are continuously leaving the road. They  examined the location and decided the installation of anti-skid is unwarranted. Anti-skid may also lead to increased speed due to added grip and the Municipal District Office would have concerns this would occur at this location and lead to increased accidents, said the report.

Cllr Weld said: “I think this report is crazy.” He said there have been numerous accidents at the junction and an articulated lorry has ended up in a field.

Cllr Weld also said a landowner had been given a commitment that a wall knocked by a vehicle would be rebuilt but that had not happened yet. Cllr Brendan Wyse said he had got a fright at the junction.

Area engineer, Shane Aylward, said there was a fear an anti-slip surface would give drivers the impression they could go faster. In the last 16 months there was one accident with an HGV. Anti skid won't stop that, he said.

Cllr Weld said there were anti-skid surfaces on roads not half as dangerous.