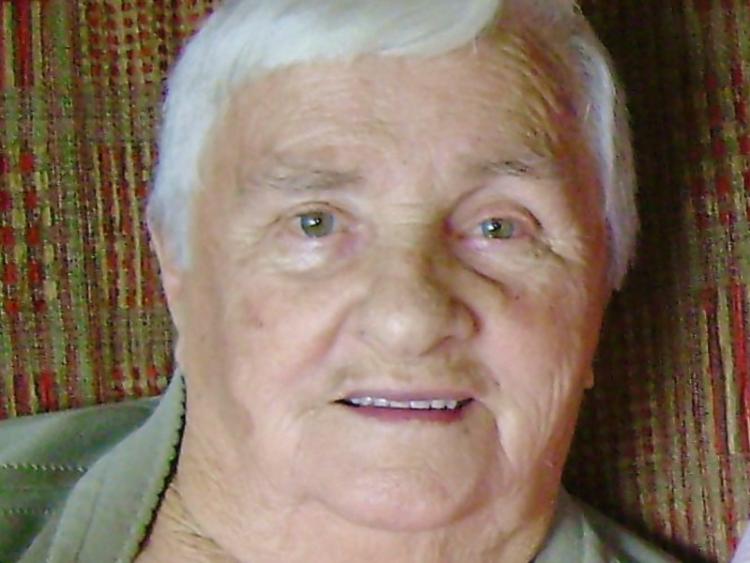 Kathleen Ging Mulhall, nee Ross, was born on August 29, 1926, the only child of Brigid (Vilot) and John Ross.

At birth Kathleen weighed a little over two pounds. A Doctor Kelly delivered her by section with the assistance of a doctor from Dunlavin and a doctor from Athy.

At that time, in the Mill Lane cottage in Ballitore there was only an open fire and no running water. It was a miracle she survived.

Mrs Ross, her mother, was 40 years old and she always told that were it not for the fact that she had gratuity money from her first husband Thomas Dunne, who had been killed in WWI, and that she could afford to buy Benger’s baby food, Kathleen would not have survived.

She was wrapped in cotton wool for the first two months of her life. Dr Kelly always, when he encountered Kathleen as a child, referred to her as ‘the miracle baby’.

Indeed she was a survivor, for during her lifetime she was at death’s door many times.

Being an only child never bothered Kathleen, for she embraced all her many Ballitore friends and shared in their celebrations and sorrows, and they in turn loved her dearly.

She was predeceased by her first husband James Ging, who died in 1969.

The family wish to thank Dr G O’Neill and the staff of St Vincent’s Hospital in Athy, where she died peacefully, for the care and kindness shown to Kathleen over the past years .

Kathleen was a devoted wife and mother. She was an ordinary woman with an extraordinary kind and generous heart.

At the time of her death, at the age of 94, she would have been the oldest native from the village of Ballitore where she lived all her life.