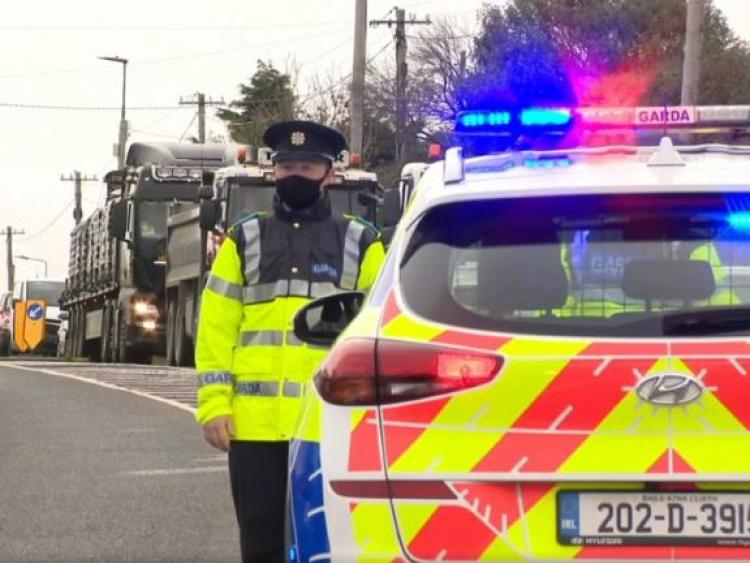 However a check of the Eastern European suspect's identity revealed a live European Arrest Warrant was in place for him for serious offences.

He appeared before the High Court this morning where attempts began by gardaí and lawyers to execute the Arrest Warrant.

A Garda statement said: "Gardaí from Clondalkin conducting an Operation Fanacht Checkpoint on the N7 Southbound yesterday stopped a vehicle with a strong smell of Cannabis emanating.

"The driver of the vehicle refused to participate in a Drager 5000 test (Drug Test) and a search was carried out under Section 23 of the Misuse of Drugs Act 1977/84.

"A quantity of cannabis was discovered on the vehicle's passenger.

"The driver, an Eastern European male in his 30s was arrested for Drug Driving offences and taken to Clondalkin Garda Station.

"He was later released pending a file to be submitted to the DPP.

"Further checks carried out whilst the suspect was detained revealed that a live European Arrest Warrant was in place for the driver for a number of serious offences.

"He was arrested on foot of the European Arrest Warrant and kept in custody in Clondalkin Garda Station.

"He appeared before the High Court this morning."