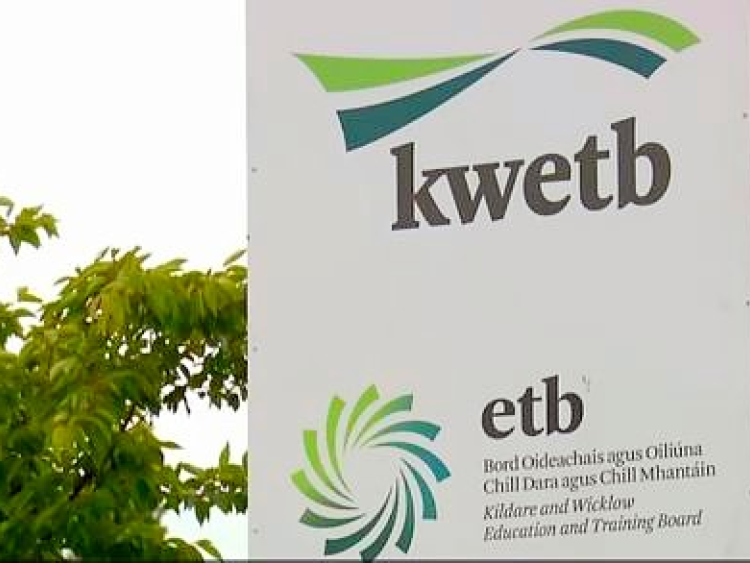 Gardaí attached to the Garda National Economic Crime Bureau (GNECB) have arrested a man, aged in his 40s, this morning, as part of an ongoing investigation into alleged corrupt practices at an office of a statutory body.

The arrest operation was conducted as part of Operation Lakefront by detectives attached to the Anti-Corruption Unit, GNECB in Co Kildare and is the third arrest as part of this ongoing investigation.

Gardaí have not named the statutory body involved but sources have confirmed it's the Kildare and West Wicklow Education and Training Board (KWETB).

A Garda statement about this morning's arrest said: "The man was arrested for offences contrary to the Prevention of Corruption Acts and is currently detained at Naas Garda Station under Section 4 of the Criminal Justice Act 1984.

Gardaí have already made two arrests in relation to alleged corrupt practices at the KWETB.

On September 7, gardaí arrested a female in her 30s as part of Operation Lakefront investigation.

She was released without charge and a file was prepared for the Director of Public Prosecutions (DPP).

On August 6, a man in his 50s was arrested but was later released without charge.

A file was also prepared for the DPP on the matter.