Cuts could be on cards for Kildare County Council 2021 budget 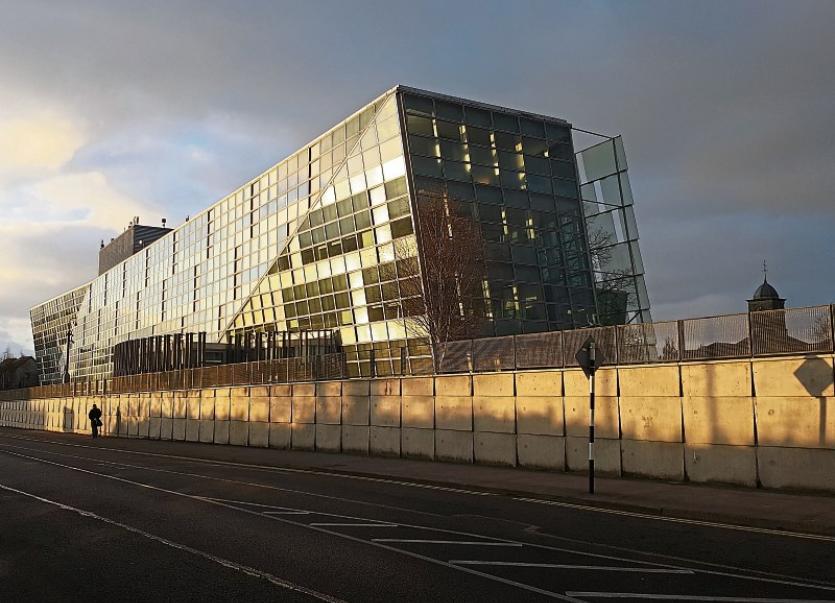 Kildare County Council plans to have to main public budget meeting for 2021 on November 23 coming in Newbridge Town Hall, where it has moved its full council meetings due to pressure of space and Covid 19 health and safety measures.

By then all councillors will have no doubt as to the main issues — a lowering of income, a lowering of spending and a rise in costs, some of which are coming into play this year.

The question is where these cuts will take place and how deep any cuts will be.

Last Friday, official Fiona Millane outlined details of their potential budget to both the Celbridge-Leixlip and the Clane-Maynooth Municipal District committees.

Another 11% came from the Local Property TAx, around €16m. Another 23% came from goods and services with 31% coming from special grants.

Councillors will be hoping to avoid cuts to community grants in particular, including those to residents associations.

While a written report provided to members was not made available to members on the basis that other district committees had not yet seen it, Ms Millane outline the key issues for members.

Among the rises in costs is the 2% increase earmarked for public sector salaries. Another area is increases in licences and IT costs.

But income will be down in a number of areas.

A key one will be income from commercial rates.

They could be down by a million although, Kildare which is well served by some big multinational companies, may not suffer as much as elsewhere in the country.

The 2021 rate income will be affected by outstanding decisions due on several appeals.

New ratepayers won't have much compensation for lost income.

Kildare County has approximately 5,044 properties generating a total rates income in the region of €61.6 million.

Ms Millane did say they were hopeful of extra support from central government.

Director of Services, Tadgh McDonnell, told the Celbridge- Leixlip committee: “We are in a financial position we were never in before. The members will be faced with hard decisions,” he said.

Some monies which were due to be spent this year, but which were not spent due to Covid-19 restrictions, may be available to spend in 2021.

Both district committees agreed to the suggested budgets which had to be agreed for legal and time reasons.