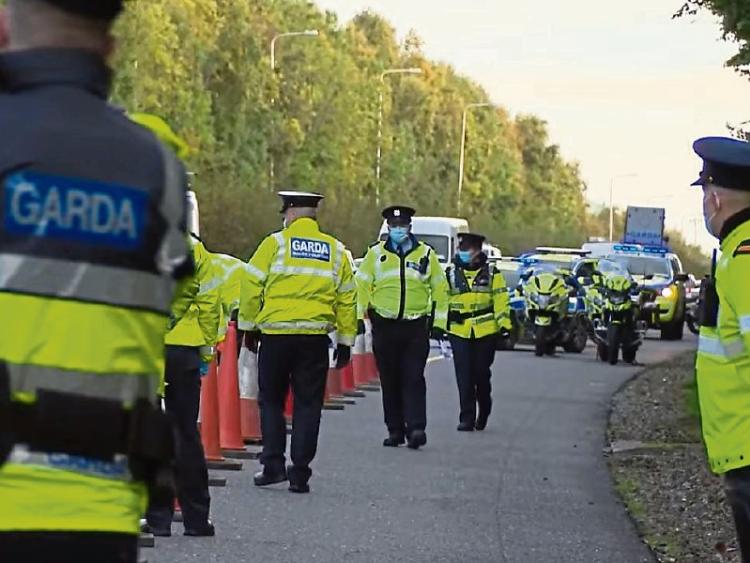 Gardaí across County Kildare are due to be trained up in a new IT system designed to speed up the investigation of crimes in the county.

The Investigation Management System (IMS) will make it easier for senior officers to supervise investigations to oversee their progress.

IMS is expected to see crime investigated quicker and and give speedier results for victims of those crimes.

Garda Commissioner Drew Harris said in his monthly report to the Policing Authority that socially distanced training will begin in Kildare before the end of 2020.

The top ranking garda said: “Permission for training to recommence has been given.

He added: “Phase 4 will include Laois, Offaly, Meath / Westmeath and Kildare with engagement to start before end of 2020.”

The rollout of the IMS is already continuing in Clare and Wicklow, which had progressed pre-Covid-19 .

Speaking about the IMSsystem in the past, Commissioner Harris said: “Gardaí on the ground will see good investment to make their lives easier and work more efficient in terms of connectivity and their ability to input data once instead of filling out several forms, etc.”

Every month, the Garda Commissioner reports to the Policing Authority on progress on a range of areas of the force including crime trends and operational successes.

Speaking about the work of gardaí during September, the Commissioner said: “Of course, as well as supporting the public health effort, we continue to prevent and detect crime.

“For example, in the last month alone, drugs valued at over €5m were taken off the streets.

“There were also national operations to tackle fraud, organised crime, and immigration offences.

“At a local level there were many examples of work to keep people safe.”

The Garda Commissioner, Drew Harris is to attend the December 2020 meeting of the County Kildare Joint Policing Committee (JPC).

Kildare JPC is made up of senior Gardaí, councillors, TDs, Senators and representatives of Kildare County Council, Tusla and other agencies.