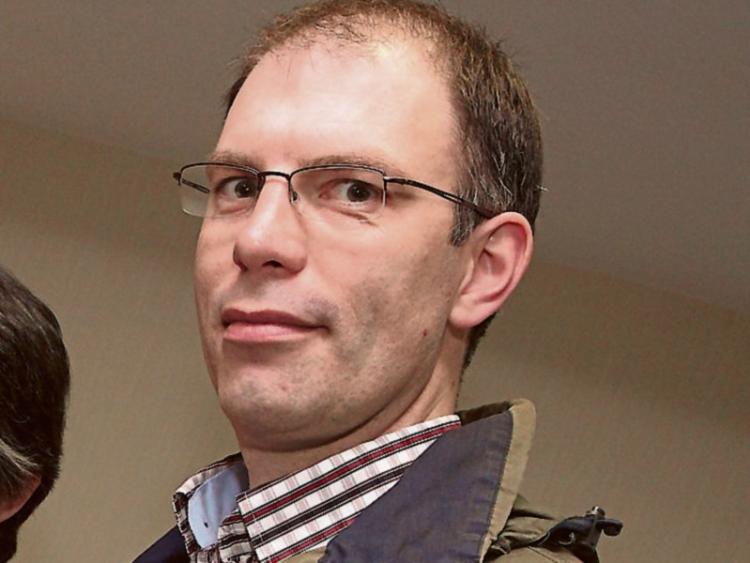 OVER 18,000 Kildare people working in the private sector could work from home, according to a new report from the regional assemblies of Ireland.

As a share of total employment across the public and private sectors in the Eastern and Midland region, private sector workers that were living in the region and are capable of operating remotely, accounted for 22.3% of all  workers within the region, with the corresponding ratios for the Southern region and the Northern and Western region  being 12.8% and 11.3% respectively.

The figures come from Regional Co-Working Analysis – which was prepared by the three Regional Assemblies of Ireland.

Among other things it suggests  providing employers with a tax credit for every employee  that is supported to operate outside of its own head office in Ireland, as a means of encouraging private firms to  let employees work in geographical locations of their own choice.

The analysis found that there are 158 co-working hubs in the region by local authority area, and these include 75 in Dublin city, 17 in Dun  Laoghaire-Rathdown,11 in Fingal, 8 in South Dublin and seven in Kildare.

Economist, John Daly, with the three Regional Assemblies of Ireland said supporting some workers to live and work remotely could lead to  wellbeing benefits, access to a greater pool of applicants and talent, increasing productivity, reducing traffic  congestion, enhancing the quality of life and family time and reducing the level of greenhouse gas emissions from car  usage.”

The Analysis proposes a nationwide survey that identifies the ideal work location of private sector workers whose jobs are considered to be remote workable, while simultaneously identifying the up-to-date  habits of commuters who have remote workable jobs.

It recommends the National Broadband Plan to allow for the delivery  of up to three hundred “Broadband Connection Points” across Ireland, providing remote working opportunities in rural  communities.