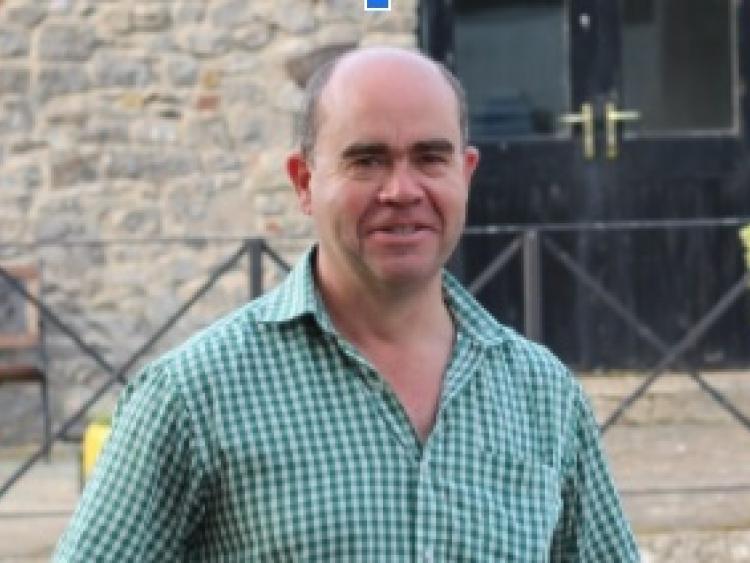 Kildare County Council has got a number of requests for extra safer walking routes in the Naas area.

At the council’s Naas Municipal District meeting on October 20, Cllr Colm Kenny asked officials to examine the possibility of making a section of the Tipper Road L6037  to Forenaughts along the southern perimeter of Naas Racecourse or the Tipper South Road a pedestrian only route on Sundays.

This would be similar to that at the Grand Canal and would  provide the public with a safe area to walk during the current pandemic.

In a report to members, officials said they are happy to consider proposals for extra  walking routes in the Naas area.

They have received a query regarding the Craddockstown Road  (towards Punchestown) as a walking route also.

But the office said it  must take account of the displacement of vehicle traffic on alternative roads as well  as statutory requirements  such as road closure, resources and cost such changes may require.