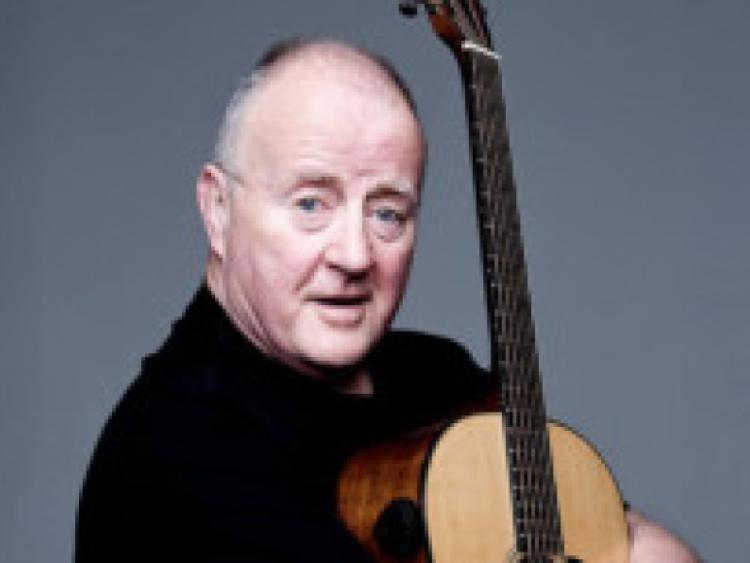 Christy Moore remains among the top five most  admired personalities in music and live entertainment, according to the latest edition of a sponsorship industry review.

The ONSIDE Quarterly Sponsorship Review for 2020 said that Christy Moore, along with Daniel O’Donnell, Bono, Hozier and Dermot Kennedy are the most admired in the sector.

The review found that the decline in sports sponsorship deals slowed this quarter, dropping 19% year on year compared with a 49% decrease in the first half of 2020.

It was optimistic that the €200m+ Irish sponsorship industry continues to recover from the Covid-19 crisis.

Headline findings from the new ONSIDE research include:

It said the volume of sponsorship deals reported this year declined by 38% year on year and 75% deals announced to date in 2020 have been in the sports with food and drink and financial services brands the most active sectors in sponsorship year to date.

It found that Katie Taylor remains the undisputed most admired Irish sports personality for the fourth year in a row, while Ryan Tubridy maintains his top position for the second year and gained significant increases as the most admired Irish Television or Radio presenter.

John Trainor, ONSIDE CEO, said that “with the return of sports, July has been the most active month to date in 2020 for related sponsorship deals.”

But any early signs of a recovery for non-sports sponsorship deals lagged until September, as non-sport platforms such as the arts continued to bear the brunt of restrictions.

Mr Trainor said he believes “the coronavirus pandemic is instigating a new dawn for all sides of the sponsorship industry in Ireland and Europe, driving a need to diversify revenues to plug gaps such as a potential drop in future sports broadcast fees.”

He noted that on the global stage “you have emerging situations such as Wall Street bank JP Morgan in talks to provide €5 billion of debt financing to create a European Premier League featuring some of the continent's biggest clubs in a project that would reshape global football.”

ONSIDE said it used a nationally representative survey of 1,006 adults aged 18+ across the Republic of Ireland from October 1-5, 2020.