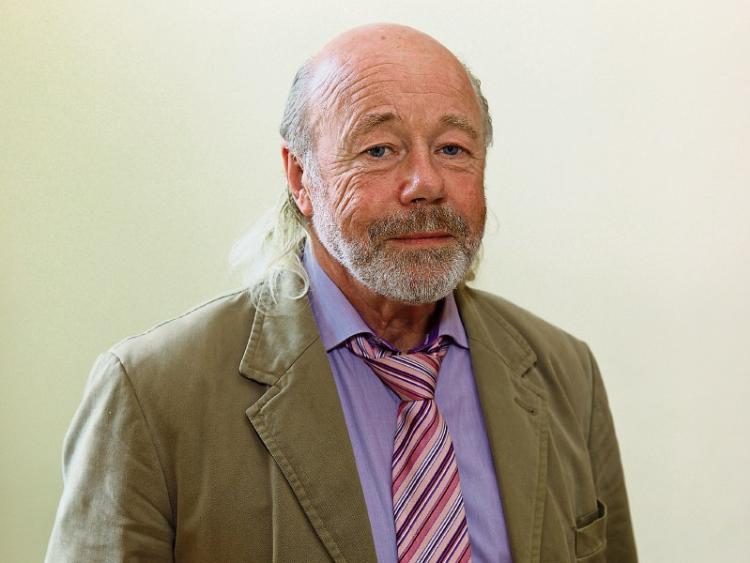 There is a significant backlog of cases to be heard within the District Court system in County Kildare.

Both Judge Desmond Zaidan and longstanding solicitor Conal Boyce have attacked the failure to appoint a second judge to the area.

The issue arose when it emerged that a relatively routine careless driving case — arising from a non-fatal road accident which occurred in July 2016 — was only dealt with on October 14 at Naas courthouse.

The matter, involving a young man from County Cork, had been listed four times for hearing, but was not reached on any occasion.

In all, the case appeared on the court list nine times, Mr Boyce said.

“This is because of the volume of cases being heard. It amounts to a systems failure; the man turned up each and every time. It is unconscionable that this number of cases are being dealt with by a single judge in what is probably the busiest county,” said Mr Boyce.

And, he pointed out, this was before the arrival of Covid-19, which has led to more delays — because of the need to socially distance and the implementation of periodic travel bans.

He said the attitude of the courts management appeared to be “if you have to wait for years, so be it.” He said he was blaming neither the gardaí nor the courthouse staff but “a system that allows this to develop”.

There is a clear need for a second judge in County Kildare and because of the list of cases to be heard and it’s time “somebody told somebody to do something about it.”

Mr Boyce added: “By any yardstick four years and three mnoenth is and there is a falling down on the part or our legislative system.”

Judge Desmond Zaidan said he is hearing between 700 and 1,000 cases per week and a second judge is needed in District 25, which covers Kildare. He warned that these delays would lead to cases being struck out.

He said County Kildare is the fourth more populous county after Dublin, Cork and Galway.

He noted there are three judges in County Galway with a population of 240,000, which compares with County Kildare’s 225,000.

He also said there are more judges in Co Limerick than Co Kildare.