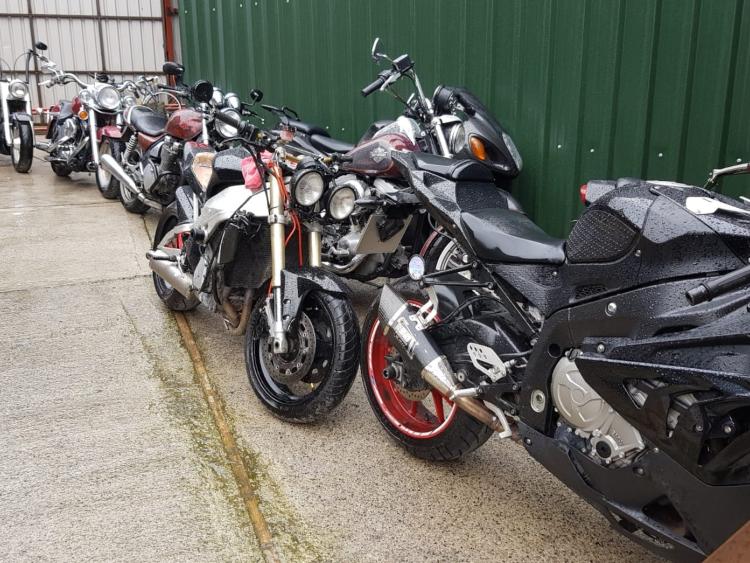 Some of the motorbikes seized

The Criminal Assets Bureau (CAB) conducted a search operation in the south Dublin area this morning.

The search operation involved the search of a single, "heavily fortified compound".

The search operation involved teams of Garda personnel and was conducted by the Criminal Assets Bureau in conjunction with Crumlin District personnel and supported by the Emergency Response Unit (ERU), Air Support Unit, Armed Support Unit and the Customs Dog Unit.

Today’s operation is part of an ongoing investigation being conducted by the Criminal Assets Bureau and Crumlin District Detective Unit.

During the operation this morning two males were arrested and detained for money laundering offences.

They are currently detained under the provisions of Section 4 of the Criminal Justice Act, 1984 at Garda stations within the Dublin Metropolitan Region.

The following items of note were seized this morning: 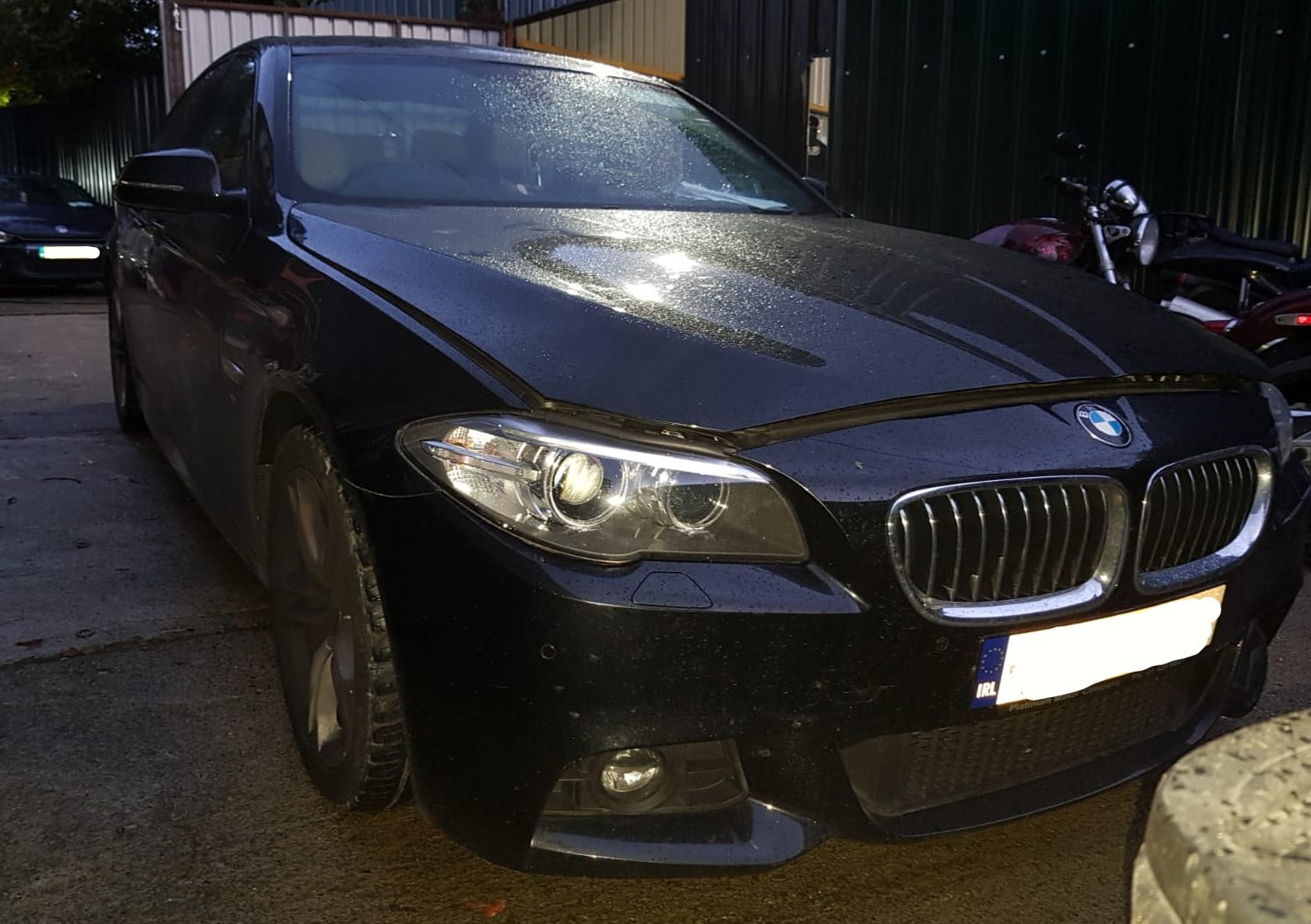 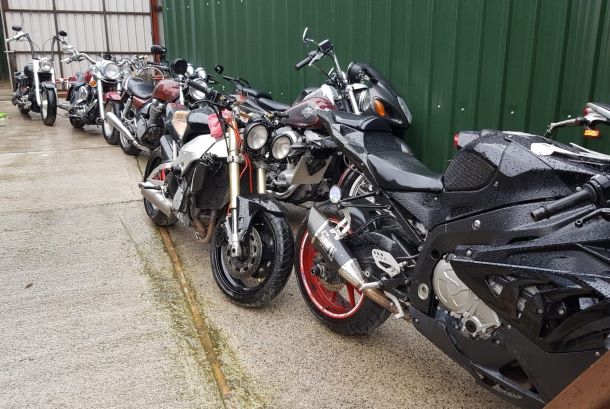 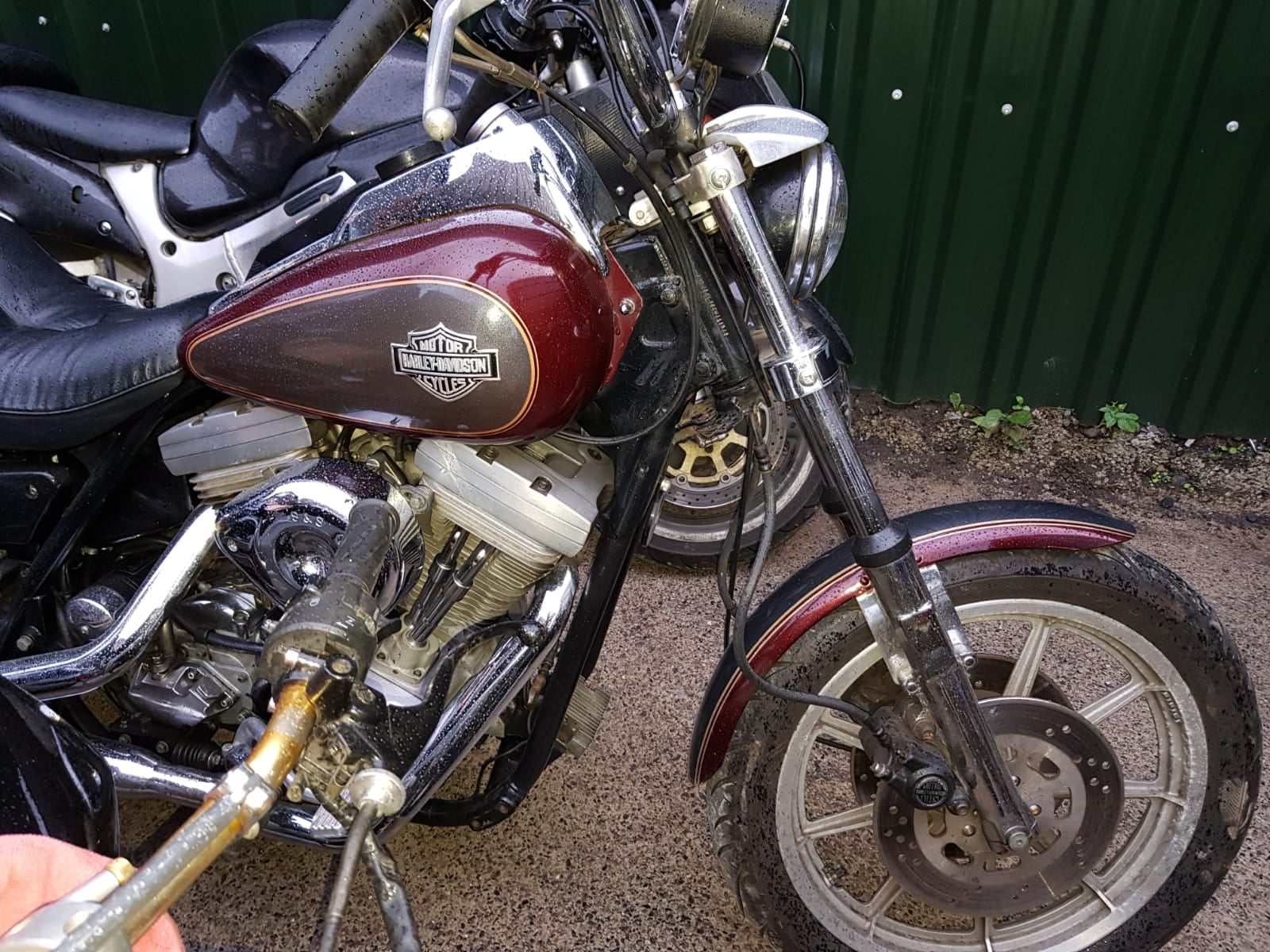 Prior to today’s search, the investigation has resulted in the seizure of:

"Today marks a significant development in an ongoing money laundering and proceeds of crime investigation."