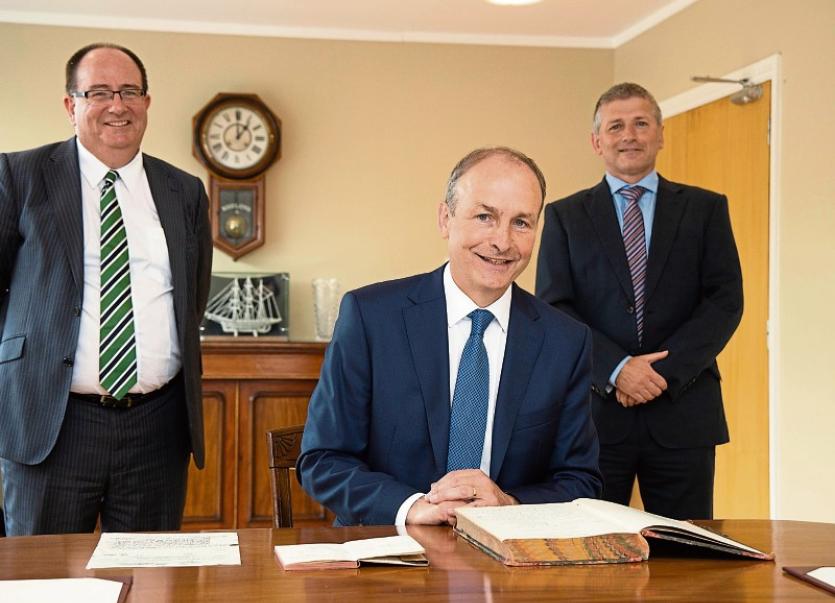 It attributes a large portion of its success to its €6 million Kildare facility, which boasts a team of 20 employees.

IITC has grown to become a national business with a global reach, employing over 120 people with annual sales of €60 million. IITC has been trading from its seven-acre green field distribution centre site in Osberstown, Naas since October 2017.

Speaking about the milestone anniversary, An Taoiseach Micheál Martin TD said, “Indigenous businesses are the lifeblood of communities across the country, and none more so than Irish International Trading Corporation (IITC). It has developed and evolved over the past 100 years and is a major contributor to the local and national economy”.

Managing director, David Heffernan said “We are very proud of what IITC has achieved over the last 100 years and the contribution it makes to the local and national economy.

“Today we celebrate the people who took the brave steps to establish this company 100 years ago, along with the great team and board who continue to drive success.

“We look forward to a bright future for our business as we grow through investment and expansion.”