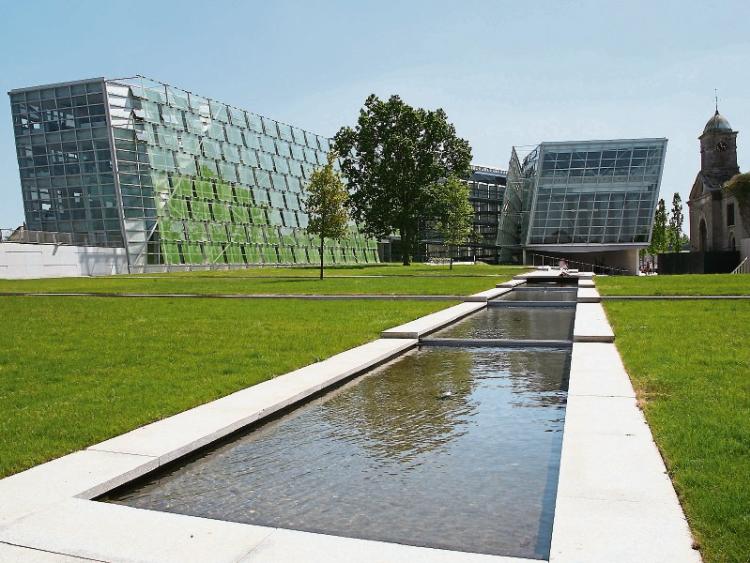 Changes have been planned to a narrow route in Clane as pedestrians were previously struck by the wing mirrors of vehicles, the monthly municipal district meeting heard.

Area Engineer Shane Aylward said proposed improvements works were planned for Butterstream Bridge on the Millicent Road in the town.

He said the plan was to convert the route to a single carriageway and to widen the footpaths to accommodate pedestrians.

He said that in the past "pedestrians had been struck by wing mirrors" because the footpaths were so close to traffic.

The meeting also heard calls on the National Transport Authority (NTA) to provide public bus stops on the R407 near the Business Park, Clane.

The Council said the Roads, Transportation and Public Safety Department will make a written request to NTA to consider installing a bus stop at this location in consultation with licensed bus service providers.

Cllr Aidan Farrelly also inquired if the Clane-Maynooth Municipal District could be a pilot area for the provision of Age Friendly car parking spaces in support of the Kildare Age Friendly Strategy 2019-2021. The Council said said two Age Friendly parking bays were designated for on Main Street, Clane. These were designated in consultation with the Age Friendly Officer in the Community and Cultural Development Department.