A busy year already at the KWWSPCA animal shelter 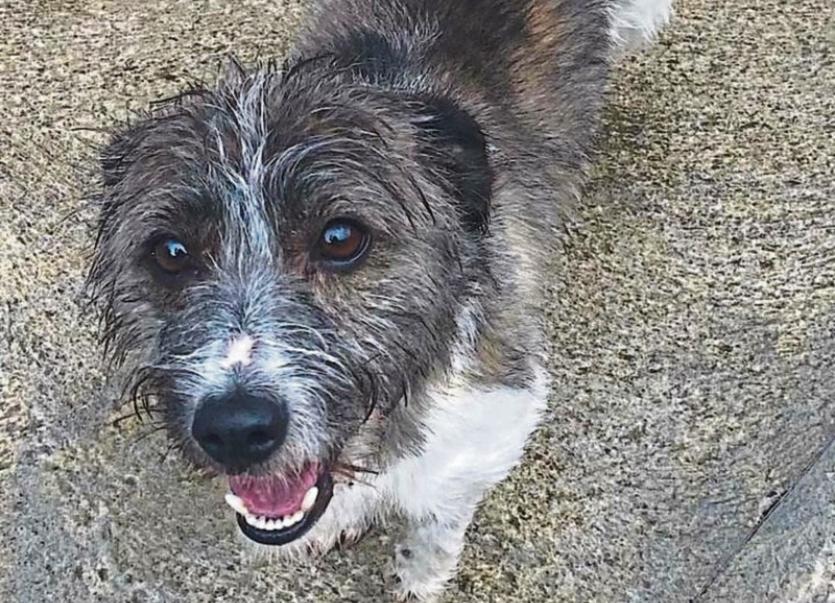 Can you give our dog of the week a home?

Despite the Covid-19 restrictions, the KWWSPCA has kept its animal shelter near Athgarvan open and continued to take in unwanted dogs and find them new homes.

So far this year, over 200 dogs have come into the care of the KWWSPCA and most of these have gone on to new homes. There is an increasing interest in rehoming a rescue dog. This is great news and will hopefully reduce the demand for puppies, many of which will have come from puppy farms.

About half the dogs that have come into our care this year have come from dog pounds. The dog pounds take in stray dogs and try to find their owners. If no owner claims them within five days, then the dogs are released into the care of the KWWSPCA, or a similar animal rescue organisation, and new homes are found for them.

Very few dogs are now put down by dog pounds; only those unsuitable for rehoming or those that have been killing or worrying livestock, are not normally allowed to be rehomed.

A GOOD YEAR FOR CATS AS WELL

The KWWSPCA has also helped with the rehoming of a large number of cats and kittens this year. We no longer have a dedicated TNR Unit (Trap, Neuter and Return) service for wild cats. We are, however, able to offer help to people who have one or two wild cats on their property, which they would like to keep but which need to be trapped and taken to a vet for neutering, before being returned to their usual home.

We do ask for the veterinary costs to be covered by the cats’ owners.

Rex is a seven-year-old terrier cross who is now ready and waiting to go to his new home. He is a friendly, small dog, who walks well on the lead and is very good when out walking. He does not react to other dogs that he meets.

He formerly lived with a female dog so could possibly again share his home with a female. He is best suited to a home where there are no children as he had a bad experience previously with a five-year-old child that has made him nervous of children.

Rex has been neutered, vaccinated, and chipped (chip number 972274200124858, origin Ireland). We ask for a minimum donation of €150 when we rehome a dog to partly offset their veterinary and other expenses. A dog licence and collar tag are required to complete the adoption and a secure garden is needed.